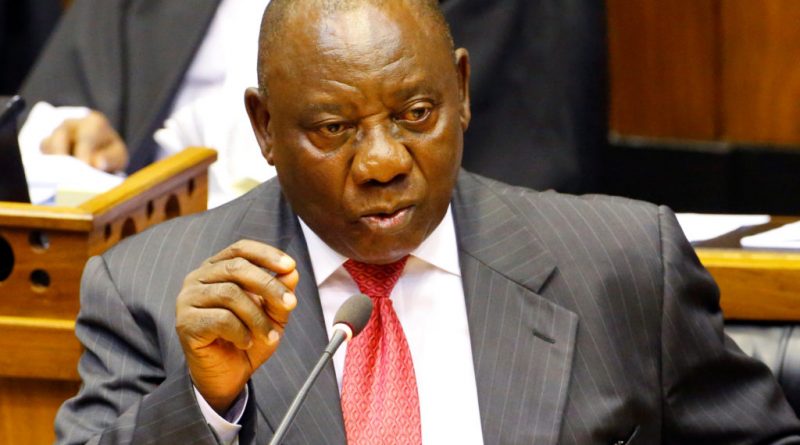 South Africa’s President has warned against violence witnessed in the country in the past few days, saying that acts of crime will not be tolerated.

Many of the violence is associated with the arrest of former president, Jacob Zuma.

“In the past few days, we have seen sporadic but increasingly violent protests in some parts of the country. Key infrastructure like national roads have been affected, slowing down the transportation of goods and services that keep our economy running.” Ramaphosa said.

Adding that property has been destroyed, cars stoned, people have been intimidated, threatened and some have even been hurt.

“Our Constitution guarantees everyone’s right to express themselves and to engage in peaceful protest. While there are those who may be hurt and angry at this moment, there can never be any justification for such violent, destructive & disruptive actions.”

President Ramaphosa also condemned attempts to create confusion by sharing false images and videos, often from events that took place many years ago.

Former President Jacob Zuma was given a 15-month sentence after defying the Constitutional Court’s order which compelled him to appear and give evidence at the state capture commission in February. 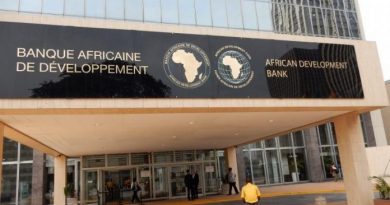