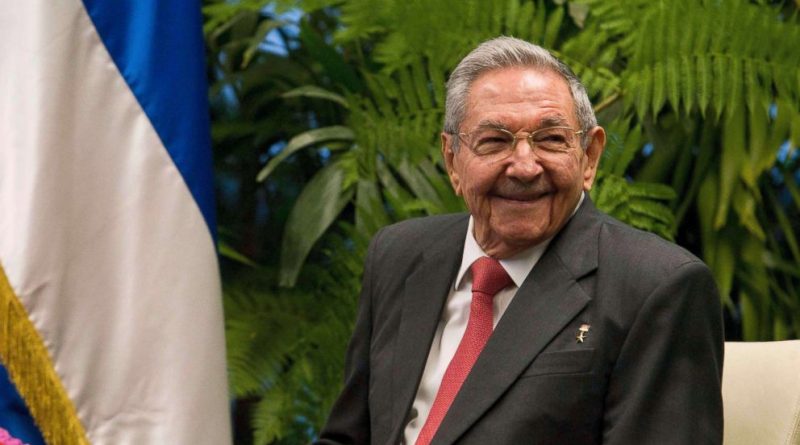 Havana, Cuba – By Monday, Cuba looks set to be without a Castro at the helm for the first time since Raúl and his brother Fidel swept down from the Sierra Maestra mountains in 1959, forcing the dictator Fulgencio Batista into exile.

One of the last surviving members of that “historic generation”, Raúl has said he will relinquish his post as the supremely powerful first secretary during the 8th Congress of the Communist Party of Cuba (PCC), which begins in Havana Friday.

The 89-year-old leaves a country queueing for food, wracked by the economic effects of coronavirus and US sanctions, and showing increasing signs of dissent.

A new song, Patria y Vida (Homeland and Life) plays off the old slogan Patria o Muerte (Homeland or Death) and can be heard in taxis and on the streets, the rap: “It’s over, it’s 62 [years] hurting.” Its message – enough is enough – infuriated the authorities enough that they responded with their own, using the original slogan. It wasn’t as popular.

And yet, Raúl leaves on his own terms, in the middle of a Congress that comes together under the banner “continuity and unity”. He leaves having initiated economic and political reforms that – until the catastrophe of coronavirus – had begun, at least according to local economists, to turn the rusting ship of state around.

“No one knows what is coming,” says the Cuban-born historian Ada Ferrer, author of the forthcoming Cuba: An American History. “No one knows what it will be like not to have this Castro family dynamic at the heart of Cuba after 60 years.”

Raúl Castro assumed power in 2008 as his brother Fidel’s health failed, first as president, and then in 2011 as first secretary of the communist party. Until then, he had led the army, his brother’s most loyal and trusted enforcer and advisor.

Surprisingly for a man who, in the words of Jorge Duany, director of the Cuban Research Institute at Florida International University, “first moved to radicalise the Cuban revolution, perhaps even to influence Fidel to embrace Marxist Leninism”, he was reportedly far keener on market reforms than his brother.

As far back as the 1980s, according to defector Jesus Renzoli, Raúl’s secretary of 20 years, Raúl was pushing pro-market reforms in arguments with Fidel. Those beliefs came to fruition at the 6th party Congress in 2011, when 311 economic reforms were introduced, creating a new class of self-employed to fill the void as Raul began to shrink the state.

Raúl also said in 2011 it was time for a new generation to take the revolution forward, introducing a two-term limit for the leadership. A new constitution was drafted and voted through in 2019. At first it seemed liberalising – introducing equal marriage – before that measure was beaten back under pressure from a newly empowered church.

The inauguration of Donald Trump in 2017 undermined Raúl’s most significant achievement, a detente with the Obama administration that brought a flood of US visitors. Trump retightened the 60-year-old American sanctions, before COVID-19 finished the job, effectively ending any tourism to the island.

According to the Cuban state’s own figures, the economy shrank by 11 percent in 2020, while imports fell by 40 percent.

Cuba’s failing farms can’t feed its population of 11 million, so queues of six hours and more have formed to buy chicken, medicines and other essentials. After Cuba’s health system managed to all but keep the virus out in 2020, numbers are now rising as COVID gained a foothold over Christmas.

It is into this crisis that Miguel Díaz-Canel will step, if confirmed as party head. “It seems to me his position is not an enviable one, given the problems he has inherited and the challenges that have fallen on his lap,” says Michael Bustamante, author of Cuban Memory Wars.

At first sight, Díaz-Canel appears underwhelming, a departure from the Castros. While much of the rest of the world has turned to populists, Cuba will be led by a nervous-looking electrical engineer in a guayabera, a traditional men’s shirt – the epitome of a bureaucrat.

Yet those who knew him in his previous roles as regional party chief, first in his home province of Villa Clara, then in Holguin in the east, say he was witty, engaging and quick to laugh. There has been little sign of that exuberance since.

“There has been so much emphasis on continuity, on his trying to telegraph clearly to the outside world that, you know, ‘I am not Mikhail Gorbachev’, that he has not projected much of his own vision,” says Bustamante, pointing out a vision of the future is exactly what a hurting country wants.

It remains to be seen whether new ideas emerge at the April 15-18 Congress. Certainly, there will be much celebration of the country having created two vaccines of its own, Soberana 2 and Abdala, both now in late-stage trials. There will be praise of Cuba’s foreign medical brigades and the work they have been doing in the world’s poorer parts.

“It is particularly challenging because we are in the middle of an economic crisis, a pandemic, a political transition,” he says. “But that is no reason to slow down.” I mention this to a friend who laughs at the idea that it’s possible to go slower.

Raúl Castro has made it clear; he wishes to depart with others from the historic generation. He has said allowing the leadership to age has been a mistake.

As Raul heads to his retirement in the city of Santiago, it looks like his deputy, the 90-year-old second secretary José Ramón Machado, will also head to his. As to the other octogenarians and nonagenarians in the leadership structure, their political futures are unclear.

Of course, Raúl will not be judged just on the past 10 years but on the whole sweep of the revolution. Duany points out baleful aspects – that Raúl, along with Che Guevara, was widely credited with the “execution of political enemies” at the start. He also says Raúl can be credited with the “creation of the military and police state”.

As small but significant protests continue in both Havana and Santiago, the question is whether Díaz-Canel will resort further to state security to maintain the “continuity” he espouses. As for Raúl, he made his plans clear in 2018: “I will be just another soldier defending this revolution.” 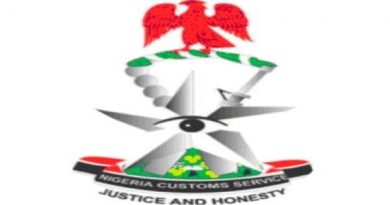 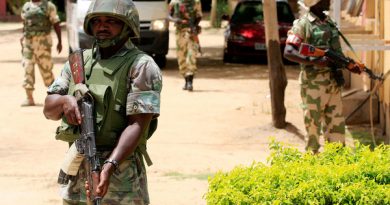 Mayhem in Nko as soldiers invade the area 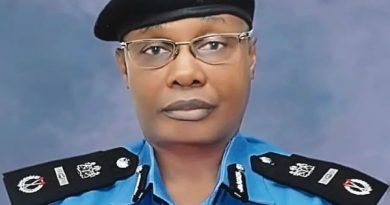