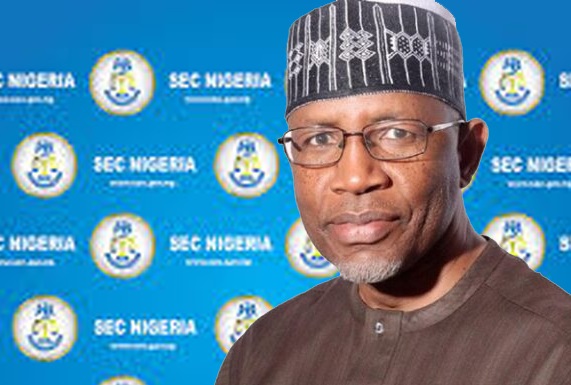 The Securities and Exchange Commission (SEC) has unveiled plans to reduce its operating costs in order to boost profitability within the next two years according to the Director General, Lamido Yuguda in a statement Monday.

Yuguda said the commission had been paying 25 per cent of gross revenues into the coffers of government.

He said that the total revenue paid so far by SEC into the treasury as of the end of June 2021 was about N1.5 billion.

Yuguda noted that the commission had been operating under very difficult circumstances occasioned by the coronavirus pandemic.

He explained that the commission was currently superintending over a market affected by the negative impact of the coronavirus pandemic.

The director-general said that steps were being taken to reverse the fortunes of the apex regulator of the capital market.

“If we go through the Medium-Term Expenditure Framework (MTEF) which we started last year, if we look at 2022 and 2023, you will see that we have worked on our expenditure so that by 2023, the deficit will actually turn into a surplus of N1.24 billion and by 2024 we should have N2.5 billion surplus.

“We, therefore, need the support of all to engineer the kind of transition we are thinking of at the SEC and that 30 per cent which is taking most of the staff cost is part of the set we are targeting for the early retirement programme.

“There is a lot of interest within the commission to do it but we are really short of the funds to do it now.

“We have done a lot of revenue rising drives just to ensure that the commission stays on track.

“This is something we are mindful of and we have the intent and capacity to deliver on this.”

On the high overhead costs, Yuguda explained that this was being reduced aggressively.

“It has reduced because we have since we came, aggressively looked at the overhead and staff cost and reduced certain components of our staff pay that has generated over N2 billion of savings as at now.

“If you take the MTEF numbers, as you go forward, you find that by 2024 staff cost reduces to only N5.88 billion. So that is the trajectory that we are working on,” he said.

This, he said, was expected to fetch a grant figure of N3.84 billion, adding that more grant was being expected in the near term to boost operations.

He added: “The truth of the matter is that not only for the sake of cutting down on the cost of the SEC, when we came last year, we discovered there has been no IT investment in the SEC for over a decade.

“So, our IT infrastructure is now obsolete so we have to renew that.

“And given this difficulty, we could only do that by going out and looking for grant and thankfully we have gotten very positive feedback. But this grant is only going to address investment in IT infrastructure.

“We are working hard to ensure we deliver, from 2023 the tide will begin to change and that is because of the massive efforts that we have made both on the revenue front and on the cost front.”

It would be recalled that the Senate on Sept. 2, 2021, raised the alarm that the nation’s capital market regulator, SEC, was going bankrupt.

The lawmakers made the observation when Yuguda, made a presentation before the Senate Joint Committees on the 2022-2024 MTEF and Fiscal Strategy.

Senator representing Lagos West and Chairman Senate Committee on Finance, Mr Solomon Adeola, the Chairman of the Senate Joint Committee was the first to raise observation on the personnel cost.

They slammed the commission for recording N9 billion deficits in the past three years. 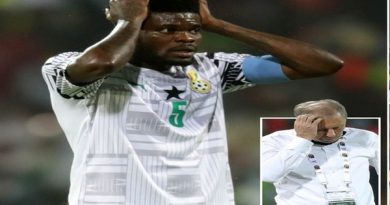 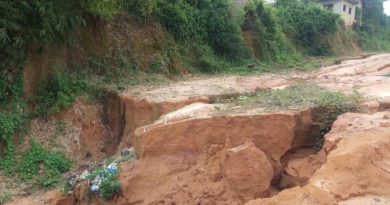