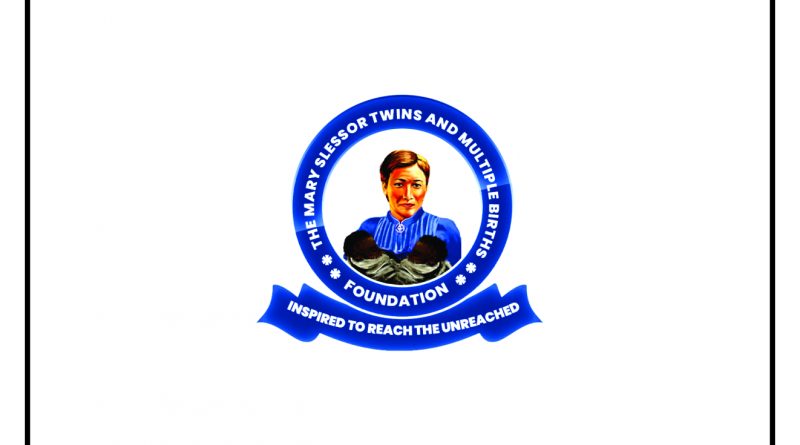 The NGO looks forward to celebrating the initial arrival of Mary Mitchell Slessor, the female Scottish missionary to Calabar on September 11, 1876. The celebration is billed to happen on September 11, 2021, over 145 years landmark.

The Executive Directors & Founders of the Foundation – Messrs Ene & Mkpang Cobham, laud the remarkable stride of the female missionary who defied tradition and ancient beliefs to stop the killing of twins and their mothers in the old Calabar, a tradition which endured for decades.

While fielding questions from LENS Reporter, Hon. Ene and Mkpang Cobham disclosed that the celebration will be a yearly event to be called “The Homecoming”, providing platform for twins and multiple births from all works of life to congregate in the ancient city of Calabar to associate with her epoch arrival.

The event according to the founders would be colorful including among others, carnival parade, charity visit/awards and visit to tourist routes especially the voyage channel she followed. 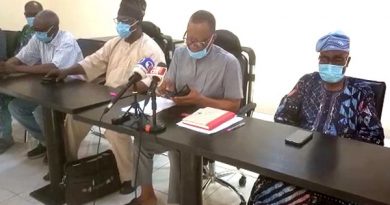 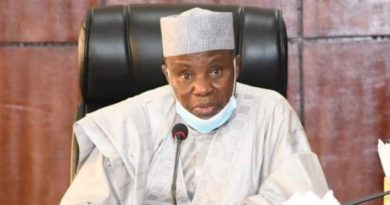