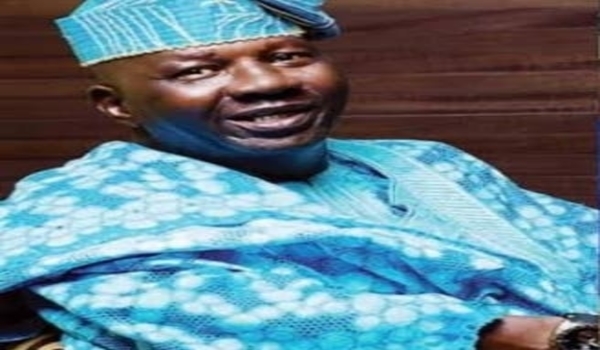 The news was disclosed Monday by the president of the Theatre Arts and Motion Picture Producers Association of Nigeria, Mr. Bolaji Amusan.

According to Amusan popularly referred to as Mr. Latin by fans and movie enthusiasts, the multi-talented actor who hails from Ikorodu local government in Lagos State died yesterday.

The movie star and comedian was born on August 22, 1958, and began his acting career in 1971 but registered signature presence after featuring in a movie titled, ‘Omolasan’, a film produced by the then renowned and international producer, Obalende.

Other significant movies that shored up his career are Iru Esin, produced by Olaiya Igwe in 1997, Baba Jaiye Jaiye, a movie that featured Funke Akindele, and Femi Adebayo amongst several others. 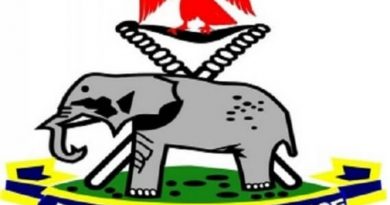 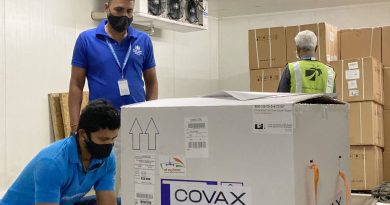 U.S. to supply 5M COVID-19 vaccines to Africa through COVAX 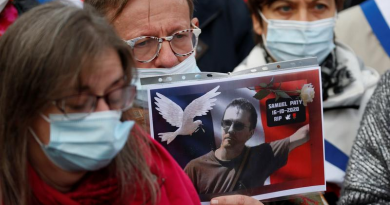