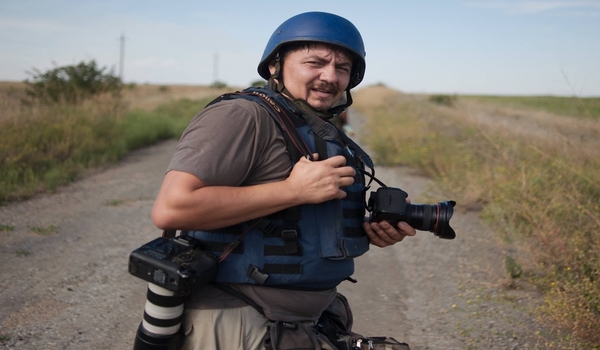 An international media rights group says a Ukrainian photojournalist whose body was found near the capital Kyiv in April appears to have been executed by Russian soldiers.

Reporters Without Borders says Maks Levin went missing in March while covering the Russian invasion of Ukraine. His body was discovered along with that of a Ukrainian soldier, who was his friend, in a forest.

A report the group released on Wednesday says evidence indicates that Levin was shot in the head at close range. It also says that his friend, the Ukrainian soldier, may have been burned alive.

The secretary-general of Reporters Without Borders, Christophe Deloire, said that evidence clearly points to “an execution that may have been preceded by interrogation or even acts of torture.”

Meanwhile, the German Chancellor Olaf Scholz while pledging commitment to identify and find those who executed the two men, has renewed calls for the international community to ramp up pressure on Russia over its invasion of Ukraine.

Scholz addressed Germany’s lower house of parliament, the Bundestag, on Wednesday ahead of a series of key summits. Germany will host the Group of Seven summit next week.

The chancellor said Germany and its partners must continue to demonstrate to Russian President Vladimir Putin that they will strive to maintain order by the rule of law.

He said it’s important to continue sanctions on Russia and provide Ukraine with weapons and financial support until Putin finally recognized his “colossal mistake.”

Noting the reconstruction of Ukraine will take time and an enormous amount of money, Scholz called for the international community’s unified support. 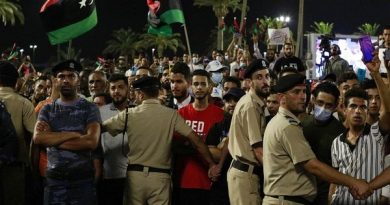 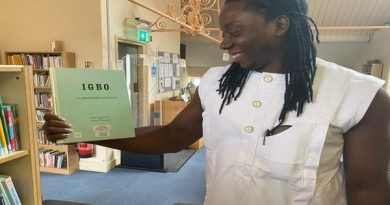 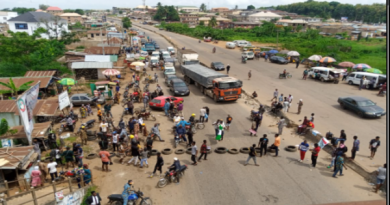