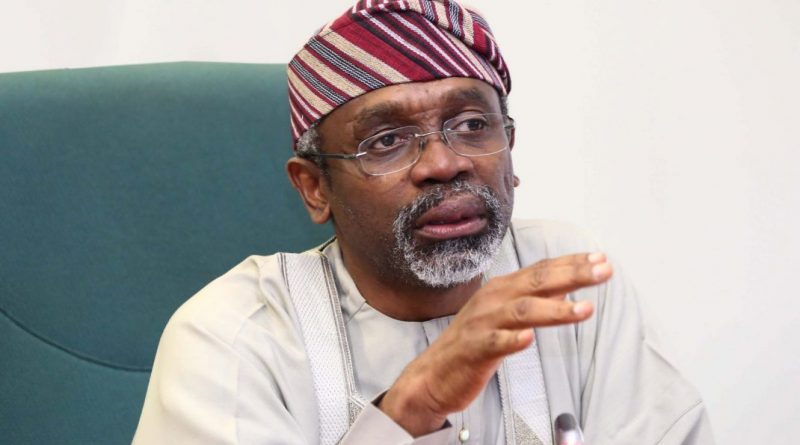 The House of Representatives Committees on Petroleum Upstream has given the Nigerian National Petroleum Corporation (NNPC) two weeks ultimatum, to appear and explain alleged irregularities in the corporation.

The Chairman of the committee, Hon. Sarki Ada (APC-Sokoto) issued the ultimatum at a public hearing on Thursday, following the refusal of NNPC to honour earlier invitations or reply letters.

“We have invited some oil companies; namely the NNPC, Addax Petroleum Company Ltd and Santex Nig Ltd, to appear before us and they have failed to do that.

“We are giving them two weeks from today. We will reschedule this meeting for two weeks calendar days, to appear before this committee and we continue our business.

“Unless if they want us to invite President Buhari to appear before us as the Minister of Petroleum, if they do not come, we will not hesitate.

“Buhari is a minister, he appointed himself and approved by the parliament and he is doing his job; we will invite him, and I know as a law-abiding president, he will come.

“When he comes, Nigeria should know that it is because of the failure of the NNPC to appear that made him to come and appear before us,”he said.

Ada said that the committee had asked for relevant documents to investigate the activities of the NNPC, and the corporation has refused to oblige the committee.

According to him, we have written three letters to them at intervals of three months each requesting for their budget, budget performance and list of assets they are holding and managing on behalf of Nigerians.

“We have asked for details of how much they generate from the sales of crude oil produce, how much do they manage on behalf of Nigeria through other joint ventures, until today, there is no response.

“Time has come that we must speak, this country belongs to all of us, we are here as statutory Nigerians,” he said.

The Minister of State for Petroleum, Mr Timipre Sylva, promised to deliver the message of the committee to the NNPC.

This is an example widget to show how the Contact Page Sidebar looks by default. You can add custom widgets from the widgets screen in the admin. If custom widgets are added then this will be replaced by those widgets.