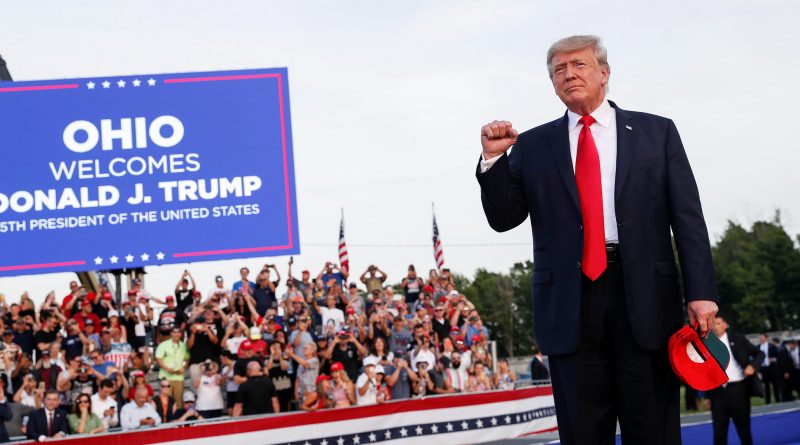 Donald Trump has held his first campaign-style rally since leaving the White House, repeating his election grievances and baseless claims of fraud as he urged his supporters to help Republicans win back majorities in the United States Congress.

Saturday’s rally in Ohio – a state the former president won in the 2020 election – marks a return to the kind of freewheeling mass gatherings that have been critical to retaining the support of his base.

It was held to support Max Miller, a former White House aide who is challenging Republican Representative Anthony Gonzalez for his congressional seat. Gonzalez was one of 10 Republican House members who voted to impeach Trump for his role in inciting the January 6 attack on the US Capitol in the wake of his election loss to Democrat Joe Biden.

Trump has pledged to back those who challenge the 10 legislators in the upcoming Republican primaries.

The Democratic Party’s razor-thin majorities in both chambers of Congress will be on the line in the 2022 midterm elections and history favors Republicans’ chances of gaining seats in those contests.

So far, nine of the 10 House Republicans who voted for Trump’s impeachment have drawn primary challengers. The former president has offered to support anyone who steps forward to challenge the remaining candidate, Representative John Katko of New York, according to the website syracuse.com.

Trump has also endorsed a challenger to Senator Lisa Murkowski, the only one of the seven Senate Republicans who voted to convict him in his January impeachment trial who is up for re-election in 2022.

The Ohio event in Wellington, about 40 miles (64 km) southwest of Cleveland, was the first of three public appearances, followed by a trip to the US-Mexico border on June 30 and a rally in Sarasota, Florida, on July 3.

While Trump praised Miller as an “incredible patriot” and a “great guy” who “loves the people of Ohio,” he spent much of his 90-minute address fixating on the 2020 election, which he insists he won, even though top state and local election officials, his own attorney general and numerous judges, including some he appointed, have said there is no evidence of the mass voter fraud he alleges took place.

He did however tease the crowd at one point by alluding to the possibility of another stab at the White House.

“We may have to win it a third time. It is possible,” he said.

Whether Trump runs again could be influenced by the outcome of various legal troubles.

Prosecutors in Manhattan informed his company on Thursday that it could soon face criminal charges stemming from a wide-ranging investigation into the former president’s business dealings. The New York Times, citing sources familiar with the matter, reported that charges could be filed against the Trump Organization within days.

Trump has denounced the investigations as nothing more than a “witch hunt” aimed at damaging him politically.

The former president also used the Ohio rally to lambast Biden, calling him a “catastrophe” and focusing on the rising number of immigrants crossing over the US southern border – an issue Republicans have zeroed in on to rally their voters.

“You have millions of people coming into our country. We have no idea who they are. Joe Biden is doing the exact opposite as we did,” Trump said.

“Joe Biden is destroying our nation before our very eyes,” he added.

Trump’s rallies have been instrumental to his politics since he launched his 2016 campaign and his supporters in Ohio said they hoped he would use such events to help unify the party behind like-minded candidates for Congress.

“Continuing these rallies is extremely important,” said Jessica Dicken, a 30-year-old stay-at-home mother from southeast Ohio, adding Trump could be “a voice for the more conservative movement here in Ohio and across the nation”.

“I think they robbed him of the election and he’s still our president.”

Trump’s repeated false claims of election fraud have taken hold of the Republican Party, with 53 percent of Republican voters saying they believe Trump won the 2020 election, according to a Reuters/ Ipsos poll. They blamed his loss on illegal voting, the poll found.

Republican strategist Matt Dole said both Trump and those vying to stay close to him benefited from the public bonhomie on display at the Ohio event. Some of the candidates now seeking his endorsement have made disparaging comments about Trump in the past.

“These are marriages of convenience,” said Dole, who is based in Ohio. “Donald Trump is using these opportunities to keep his name out there, to keep the base motivated.” 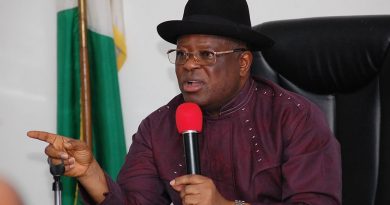 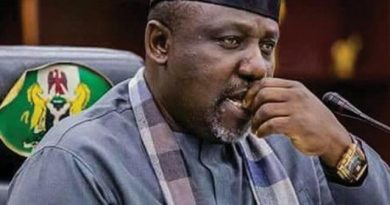 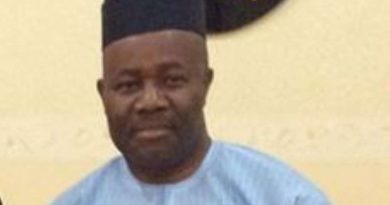