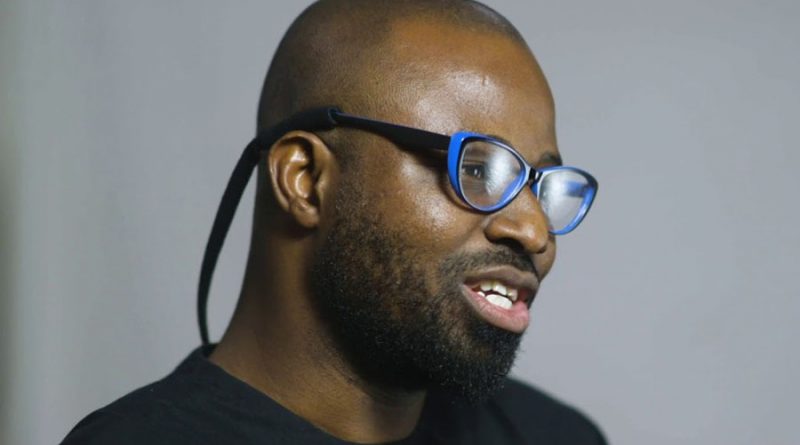 Socio-Economic Rights and Accountability Project (SERAP) has condemned todays violent attacks on #RevolutionNow protesters in Abuja, Osogbo, and other parts of the country.

It was reported that the Department of State Services (DSS), today arrested Olawale Bakare and six other #RevolutionNow protesters wearing orange-colored caps around the Olaiya area of Osogbo, the Osun State capital. Several protesters were reported as well to have been arrested by the police and the Nigerian Army in the Abuja metropolis.

A statement released by SERAP deputy director, Kolawole Oluwadare, said: “By failing to adequately protect protesters from violent attacks, Nigerian authorities have blatantly violated their obligations under the Nigerian Constitution of 1999 (as amended), the International Covenant on Civil and Political Rights and the African Charter on Human and Peoples’ Rights to which Nigeria is a state party.”

SERAP said the government of President Muhammadu Buhari must end the use of excessive force against protesters, and allow people to peacefully exercise their human rights. The FG was urged to immediately and unconditionally release all those arrested, promptly investigate attacks on protesters, and identify security agents suspected to be responsible and bring them to justice.

The statement noted that, “Nigerian authorities need to take seriously the protesters’ socio-economic grievances, including by immediately taking measures to genuinely fight grand corruption, and improve access of Nigerians to basic public goods and services. SERAP requested the international community such as the UN Human Rights Council, the Office of the High Commissioner for Human Rights, the African Union and the African Commission on Human and Peoples’ Rights to publicly condemn attacks on peaceful protests and to put pressure on the Nigerian authorities to effectively investigate attacks on protesters, prosecute perpetrators and to respect and protect the human rights of everyone.”

And referencing statutory documents, it posit that “Nigerian constitution and human rights treaties to which Nigeria is a party guarantees the rights to liberty and security of person, freedom from arbitrary detention, freedom of expression, and the right of peaceful assembly. The UN Basic Principles on the Use of Force and Firearms by Law Enforcement Officials prohibit the use of excessive force against peaceful protesters.” 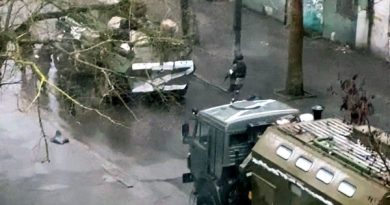 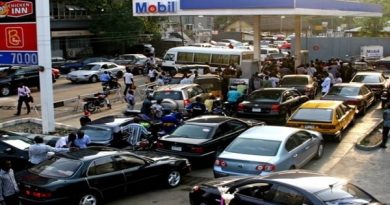