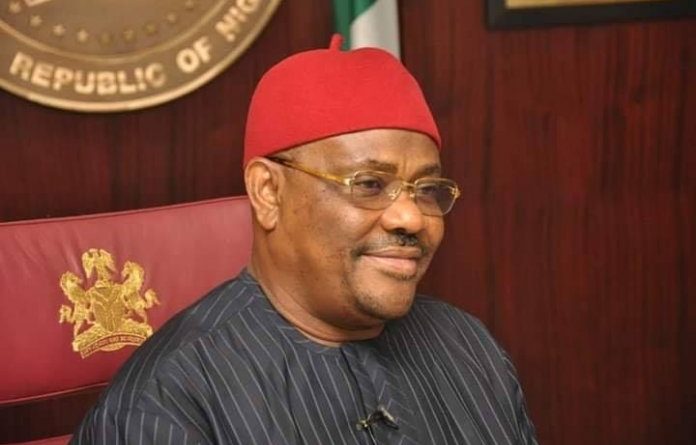 The Rivers State Government has accused the state chapter of the Nigeria Labour Congress (NLC) of colluding with its national leadership to force industrial action on workers in the state.

The Commissioner for Justice and Attorney General of the state, Professor  Zacchaeus Adangor, while briefing journalists in Port Harcourt on Saturday said the NLC is abandoning a subsisting court case reserved for judgement on September 29, 2020, to embark on its threatened current strike.

The commissioner explained that on March 16, the Organised Labour issued a seven-day notice for an indefinite strike but it failed as scheduled for midnight, March 23.

According to him, a suit was instituted by the Rivers State Government at the Port Harcourt Division of the National Industrial Court of Nigeria seeking interpretation to the enabling laws relating to the strike. He added that the originating summons was heard and instead of the NLC to await the judgment that was reserved for September 29, they are calling for another strike.

He said, “The Rivers State Council of the Nigeria Labour Congress and the Trade Union Congress of Nigeria failed or neglected to fulfil the condition precedent for the declaration of the strike action as prescribed in Section 4,6 and 18(1)(a) of the Trade Dispute Act,  Cap T8, Laws of the Federation of Nigeria,  2004.

“Surprisingly,  while suit No. NICN/PH/41/2020 is still pending and the Interim Order of Injunction issued therein still subsisting, the defendants acting in collusion and concert with the national leadership of the Organised Labour (NLC and TUC) issued another threat of a fresh strike in Rivers state based on the same reasons.”

The Attorney General and Commissioner for Justice noted that in the face of overt and unmitigated illegality by Organised Labour, the Rivers State Government approached the Court because it believes in the rule of law.

According to him, the government obtained an interim injunction from the National Industrial Court of Nigeria sitting in Lagos to stop the labour strike while also seeking an interpretation of provisions of the Trade Dispute Act and Trade Union Act.

Professor Adangor said with the subsisting matter in court and the order of interim injunction, the organised labour in the state would be committing contempt of court if it embarks on industrial action.

“The trial court after hearing extensive legal argument from the Attorney General of Rivers state granted an order of Interim Injunction restraining all the Defendants on record.

“Whether by themselves or through their servants, agents,  privies,  officers or otherwise howsoever called from embarking on strike action in Rivers State on 5th, 6th, or 7th September 2020 or any other date whether earlier or later,  pending the hearing and determination of the motion on notice for Interlocutory Injunction,” he said.

Speaking further, Adangor noted that all the defendants had been duly served with the Order of Interim Injunction and they cannot claim otherwise, adding that the affidavits of service had been filed in the registry of the court after substituted means of service was used. 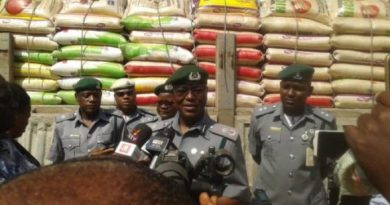 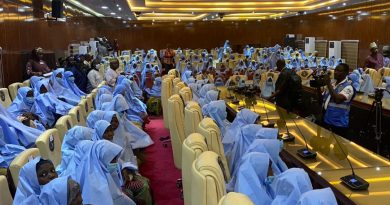