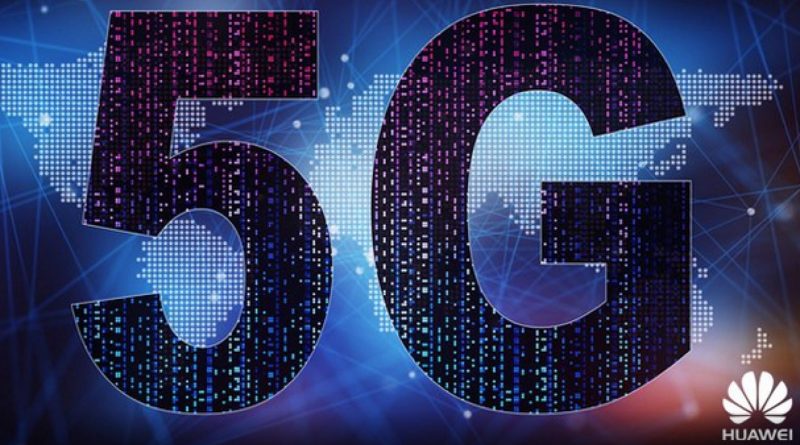 With the launch, Safaricom became the first in Kenya and East Africa to offer the new service.

It also makes Kenya just the second country in Sub-Saharan Africa to roll out 5G after South Africa.

The much-hyped 5G network is expected to usher in the post-smartphone era.

New categories of applications such as VR (virtual reality), AR (augmented reality) and replacement of optic fibber as primary means of fast Internet access are likely to enjoy a burst of technological progress and commercial success.

Speaking at the launch, Safaricom’s Chief Executive Officer Peter Ndegwa hailed 5G as a game-changing technology that will amplify innovation across various sectors in Kenya.

“Faster internet also opens up fresh opportunities for business by enabling them to leverage online market places and tap into new customers and operating morals to grow their revenues,” said Ndegwa.

“This will help businesses to reap digital dividends and grow sustainably and be part of the disruption sweeping across industries and sectors. The entry of 5G will enhance these use cases to enabling the deployment of advanced digital technologies such as virtual reality, crowd gaming, autonomous drones, industrial automation and a wide range of IOT devices.”

Ndegwa was joined at the launching ceremony in Nairobi by the Cabinet Secretary in the Ministry of Information and Communications Joe Mucheru, the Acting Director General of the Communications Authority of Kenya Mercy Wanjau, Safaricom Board Chairperson Michael Joseph, Huawei top boss and other officials.

“5G technology will usher increased internet speeds and capabilities for millions across the country, laying a strong foundation for a new generation of innovators and entrepreneurs,” he spelled out.

On her part, Wanjau noted that the new network will propel existing businesses and open up more opportunities for Kenyans.

“The deployment of 5G will go a long way in supporting the government’s plan of rolling out broadband connectivity in the country. Indeed, the potential for the absorption of 5G technology in Kenya’s social and economic ecosystem cannot be gainsaid. The deployment of 5G which offers extremely fast download and upload speeds will thus present a myriad of opportunities for all sectors of our economies,” she said.

The launch of the Huawei-powered 5G in Kenya comes amid concerns by some foreign powers regarding the network’s security.

The U.S. and some European countries have banned Huawei from launching the 5G network within their borders, accusing the Chinese company of not sufficiently securing the new network.

The company has however repeatedly denied these allegations as being “unsubstantiated” and “defamatory”, reiterating the safety of the network and the company’s commitment to user privacy.

Speaking to journalists after the launch in Nairobi, Mucheru noted that Kenya does not have any issues with the Huawei-powered 5G network.

“As the government, we have been aware of some of those questions of suppliers and technology, but we’ve seen that some of those are just more political postures as opposed to the current test of the technology,” said Mucheru.

“We have been working with these partners for a long time. This is not the first time, so we can’t say as a country we’ve had any challenges or questions about how they (Huawei) have provided us with technology or about the security of that technology.

On her part, Wanjau reiterated Mucheru’s comment’s noting that the technology had passed through the necessary quality and safety tests internationally.

“I want to assure Kenyans that the technology is safe as the 5G standards have been developed through rigorous processes at the international telecommunications union and other relevant UN and global standards setting agencies in partnership with the industry,” she said.

“As a people we are defined by our resilience, our desire to stay ahead of the game, our resolution and our affinity for technology. I am positive that even now, with the launch of the 5G, we shall not be swayed by the naysayers.”

Safaricom CEO Ndegwa added his voice onto the issue, hailing Huawei as being “at the forefront of deploying this technology globally.”

Soon after the ceremony in Nairobi, 5G officially went live in the capital and parts of the Western region of Kenya, including Kisumu and Bungoma.

Ndegwa said Safaricom’s focus will now shift to rolling out the network in more regions of the country in addition to ensuring the already in use 3G and 4G reach 100 percent coverage.

5G promoters say it can deliver data at least 10 times faster than 4G and cut latency, the lag-time when data is sent or received. As well offering new applications, extra speed makes it easier to store data in the cloud instead of on a device. 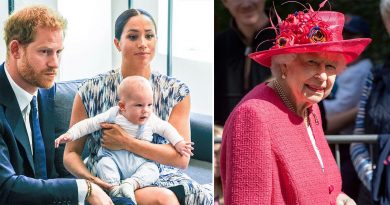 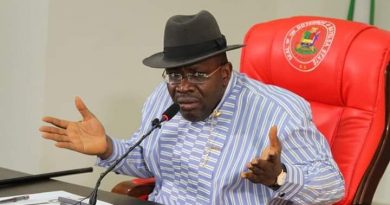 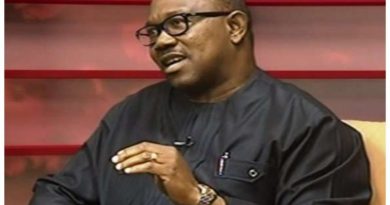