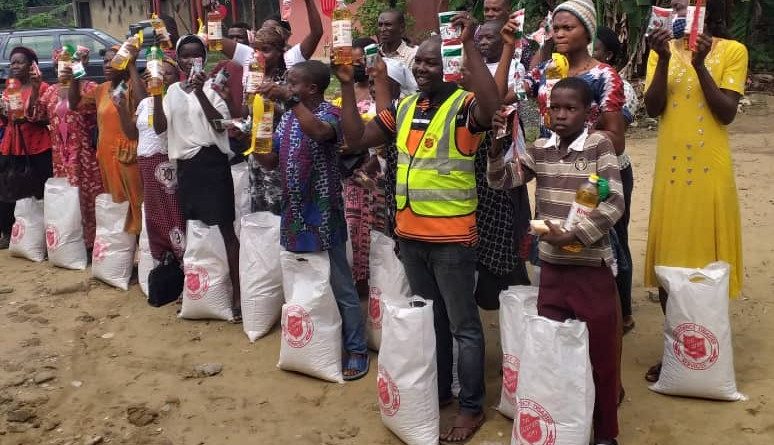 The Salvation Army says it has distributed food relief materials worth thousands of Naira to 360 persons in Cross River State to cushion the impact of Covid–19 pandemic.

He said that the Salvation Army has been reaching out to distressed people and those who were passing through hardship as a result of Covid–19 pandemic impact.

According to him, the Salvation Army has reached places all over the world, touching the lives of people and serving humanity without discrimination.

“We serve people anywhere we go. We do not look at culture, color, religion or races”.

“We have gone to other places where lives were touched, distributed palliatives to people that were hard hit-by Covid-19 impact’.

“We have reached out to people at Ikom, Ogoja Local Government Areas in the state. Today, we are reaching out to 360 persons who are not members of the Salvation Army. We feel that we should reach members of the Church Communities who were still passing through economic effect of Covid -19 pandemic.

‘We believe that the food items that have been shared would go a long way to cushion the effect of Covid 19 impact.’ ‘The distribution were in the areas of food stuffs, beans rice, Maggie, tomatoes, vegetable oil and soap.’

Major God’spower Anozie further said that Salvation Army has over the years been touching the lives of internally displaced persons due to the activities of Boko Haram.

He said that last month, the Salvation Army was at Adamawa IDP camp touching lives and serving humanity not minding the security risk involved.

Salvation Army urged Nigerians to trust and have faith in God only so that it would be well with us. 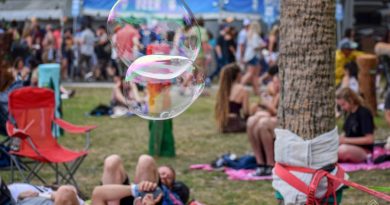