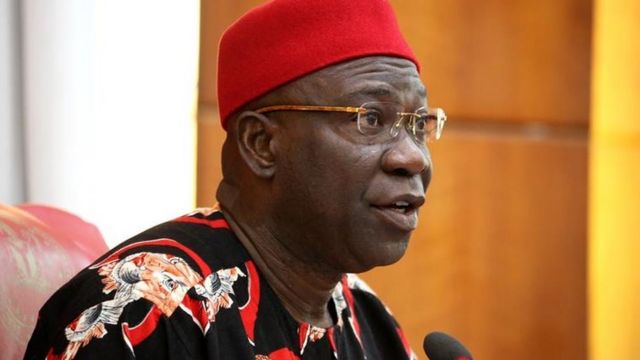 He wants state and municipal governments to be in charge of security in their jurisdictions.

In response to inquiries from reporters in Yola, Ekweremadu said that the federal government’s monopoly on security equipment is to blame for the continuous insecurity.

He believes that concentrating security in the center will be detrimental to the country.

He encouraged the authorities to correct the error by completely complying with the federal form of governance as practiced in the United States, from which the country drew the majority of its constitution.

According to him, Nigeria is practicing a unitary government rather than a federal System which he said is inimical to the present security situation of Nigeria. 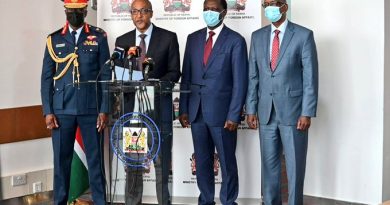 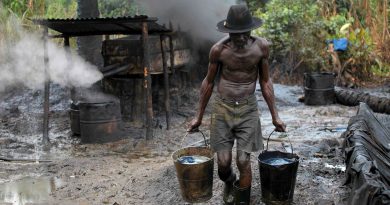 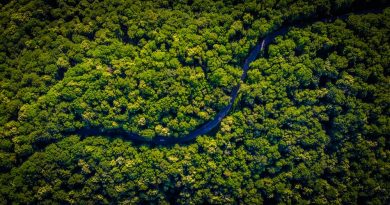