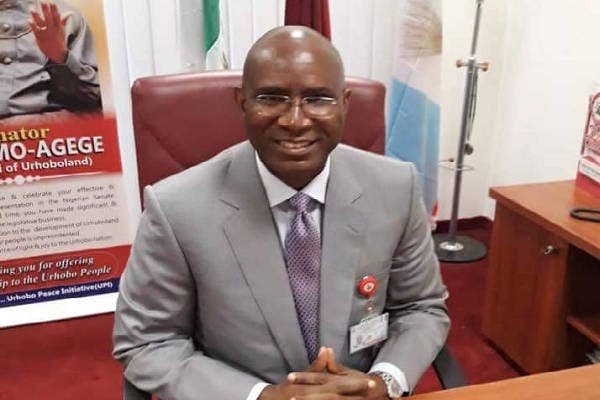 Omo-Agege said this on Thursday in Abuja at the public hearing of the committee, which also had the Minister of Women Affairs, Pauline Tallen, some heads of parastatals and prominent Nigerians in attendance.

According to him, the committee conducted zonal public hearings in 12 locations across the six geo-political zones of the country, where members heard the views of many Nigerians and memoranda submitted.

He said the committee had also received a broad range of issues about the review of the constitution, studied them and engaged a selected group of competent consultants to further examine the recommendations from the report of the 2014 national conference.

Omo-Agege said the committee had also revisited some of the bills in the past constitution amendment exercises which did not pass the hurdles of concurrence with the House of Representatives, ratification by state houses of assembly and presidential assent.

“We have painstakingly re-examined those bills and reintroduced some of the proposals deemed beneficiary to our people.

“We are looking at them to determine at what stage of the process they fell off the list and reasons thereof, with a view to improving on them to suit the demands of our time and ensure that they do not suffer the same fate,” he said.

He further said some people had advocated a new constitution rather than amending the one on ground, adding that all opinions toward the constitution would be respected.

Omo-Agege explained that the constitution review would be conducted in accordance with extant legal order provided by the 1999 Constitution, specifically with the provision of Section 9.

He, therefore, urged Nigerians present at the public hearing to abide by the standards, irrespective of political affiliation while making their contributions.

The Minister of Federal Capital Territory (FCT), Muhammad Bello, urged Nigerians present at the public hearing of the constitution review to be guided by the principle of national unity.

Bello urged them to make the best opportunity to strengthen the nation’s common values.

Newsmen report that areas which the committee is specifically looking at are gender equity/increased participation of women and vulnerable groups in governance.

Public revenue, fiscal federalism, revenue allocation, constitutional provision for establishment of state police and judicial reform are also some of the areas the committee is looking at. 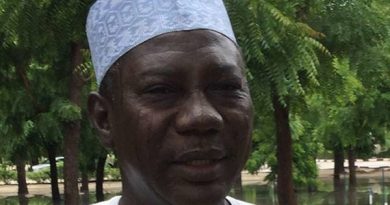 Policewoman sacked for getting pregnant outside wedlock; Court fixes Oct. 6 for rulling