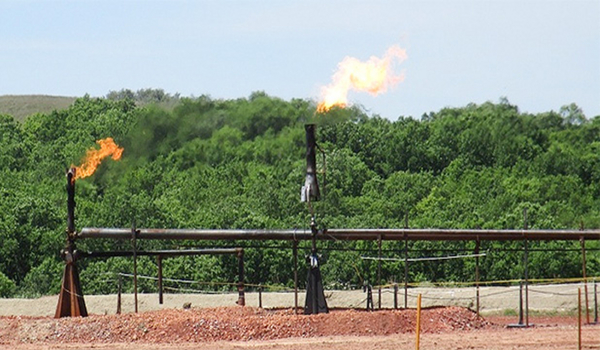 The Ministry of Environment and the Coalition for Socio-Economic Transformation (COSET) say the shift from fossil industry will benefit Nigeria more economically and help to remedy climate change challenges.

They made the disclosure on Friday in Abuja at the Friedrich-Ebert-Stiftung Nigeria post 26th UN Climate Change Conference of the Parties (COP26) held in Glasgow in 2021.

The post COP 26 meeting was to steer the Friedrich-Ebert-Stiftung Nigeria and COSET group on climate change engagement for 2022.

Minister of Environment, Mohammad Abubakar, said that climate change remained the greatest threat to human health in recorded history as it affected lives and livelihood.

Abubakar, represented by Mrs. Iniobong Abiola-Awe, Deputy Director and Head, Greenhouse Gases Inventory Division, Department of Climate Change, said that there was therefore the need to seek ways to address it.

According to him, the nation is living under the unceasing threat of intensifying maximum and minimum temperatures, rising sea levels, droughts, storms, heatwaves, wildfires, hurricanes, and warming oceans.

The minister said that these effects could directly harm life, destroy habitats and create challenges to livelihoods and communities.

He said that it was within this context that the COP26 in the Glasgow Climate Pact of 2021 had four overarching goals that guided the course of negotiations and key outcomes.

He said that these are to secure global net-zero by mid-century and keep warming to 1.5 degrees Celsius within reach; adapt to protect communities and natural habitats; mobilise finance and work together to deliver.

“The major commitments at COP26 are to curb methane emissions and reverse forest loss; align the finance sector with net-zero by 2050; accelerate the phase-down of coal and phase-out of fossil fuels.

“There is no doubt that with the right investments, it aims at making production processes more environmentally friendly with less use of natural resources.

“There will be millions of jobs for the youths in the green economy more than there have ever been in the fossil fuel industry.

“ Regardless of our heavy reliance on oil, the ‘fossil’ jobs that may be lost under the energy transition plan will be compensated by even more jobs as renewable create crucial benefits to the environment, society, and economy,’’ he said.

Abubakar further added that the ministry would partner youths since it recognized the central roles they play in effecting climate actions in Nigeria.

He said that the ministry was certifying youth’s involvement and the integration of their innovative green strategies into the just transition implementation procedure.

Rev. Fr. Edward Obi, one of the founding members of COSET said that the global community knew climate change was a reality crippling up on nations faster than they were setting up structures to counter.

According to Obi, climate change is real and the effects are visible.

“Countering climate change must be a regional-based effort because the impact is not the same universally and each region must be empowered to take steps to counter it.

“This is what we are doing at the various regions and Nigeria, in particular, has to walk the talk.

“Our fossil fuel industry is counterproductive if we take the global scheme of things into consideration, yes, we are a mono-economy and we are depending only on oil and gas.

“However, in the long term, oil and gas is being faced out and we must diversify now not tomorrow,’’ he said.

Obi said that Nigeria needed to diversify her economy to have the capacity and resilience to be able to withstand what would come in the future.

He said that unless the nation diversifies its economy, it would find itself digging further into crude oil whereas its environment was being polluted beyond redemption.

He advised the nation to create a system that would gradually change from the oil and gas industry and invest in cleaner energy sources.

Henshaw said that Nigeria was facing a climate change crisis in almost every region, including increased flood patterns along with the coastal plates of the Niger Delta and other parts of southern Nigeria.

He said that people were losing livelihood and witnessing increased salinisation.

“We are seeing water sipping into farmlands and destroying livelihood, we are seeing changing patterns of rainfall, it rained in Port Harcourt in January 2020 and it rained on Dec. 25, 2021, in Calabar.

“These are all changing patterns and with the patterns of rainfall changing, with the seasons effectively changing and getting altered, our farming system will also be destroyed.

“Several kinds of research have stated clearly that the foods we consume in Africa, most regularly like maize, sorghum and cereals generally will be terribly impacted on account of climate change,’’ he said.

Henshaw further said that apart from flooding in the coastal south and central Nigeria, there was also effect like the Boko Haram insurgency in the North East.

“Why did Boko Haram start in Borno? It is attributed to climate change because of the Lake Chad drying up since it is a fishing, farming, and irrigation hub.

The COSET member advised Nigeria to see climate change as a threat and take serious action to find ways to curb its challenges, especially through tackling oil extraction.

He said that this was not the time to invest more into extraction because it was detrimental to the people and environment.

Henshaw also advised Nigeria to start thinking of creating an economy that was beyond oil and draft blueprints on how to curb climate change and shrift the economy. 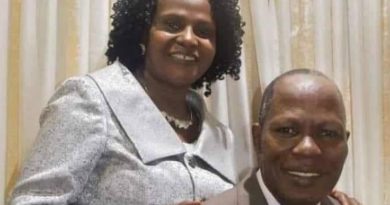 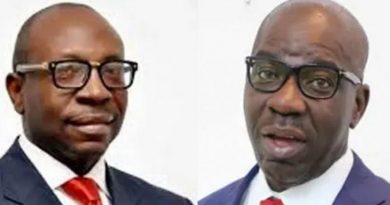 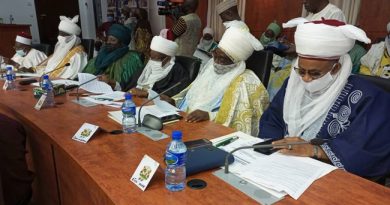