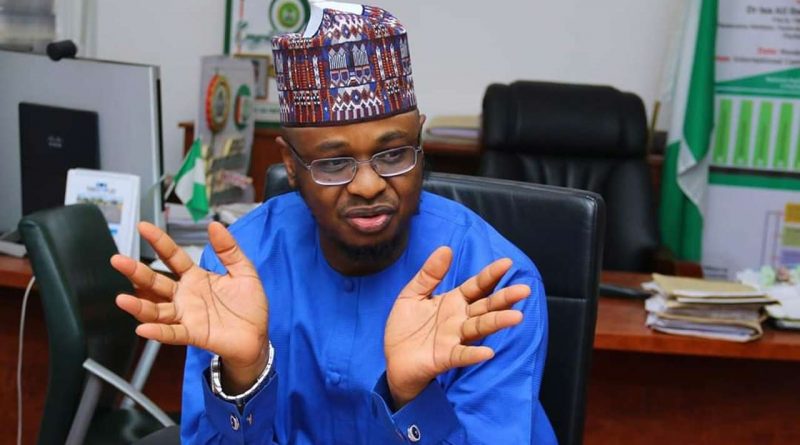 The Minister of Communications and Digital Economy, Dr Isa Pantami, said the Federal Government has achieved 100 per cent in the production of Subscriber Identification Module (SIM) cards as well as manufacture of many components of cell phones used in the country.

Before this administration it would be recalled, SIM cards were being imported into the country but today Nigeria has the capacity to produce SIM cards for the African continent.

He said government was partnering private sectors on the local production of SIM cards, cell phones, tablets and other ICT facilities.

Pantami said that the local production was sequel to the national policy on local content signed by President Muhammadu Buhari on the promotion of Indigenous Content in the Nigerian Telecommunications Sector.

Pantami said this was in line with the Nigerian government’s commitment to ensure that Nigerians become active participants in the different sectors of the economy.

He said the policy had addressed pertinent areas, including manufacturing, services, people, research and development, thus further advancing the goals of the nation.

Pantami said developing the capacity of Nigerians would ensure an enhanced role for Nigerians in the design and manufacture of devices and in meeting the manpower requirements in the sector.

“The main aim of the policy transcends the literary translation to more of a technical one when Mr President said Nigerians must produce what we eat, and eat what we produce.

“In the digital economy sector, we consider this statement not just the literary meaning of agriculture but extends to other sectors.

“We produce what we want to consume in Nigeria and manufacture what we need in ICT sector, telecommunication sector,” he said.

The minister, however, said the policy had ensured local manufacturing, developing skills, sponsoring and mentoring of other Nigerians to acquire the same skills to serve the country.

“After launching the policy until date, SIM cards are being manufactured in Nigeria.

Before this administration, SIM cards were being imported into the country but today Nigeria has the capacity to produce SIM cards for the African continent.

“In Nigeria we manufacture smart phones, we have been licensed internationally and we partner others in the production of smart phones and Tablets,” he said.

Pantami said in the next few months and years, Industrial Training Fund in collaboration with other private sectors would manufacture phones that could be exported.

“On 12th of Feb., Mr President signed the Executive order on local content patronage where Federal institutions were directed to give priority and preferences to citizens when it comes to consulting work and many more.’’

The minister said the production of SIM cards and ICT facilities were beyond reducing importation, adding it would increase job creation as well as bring about large produce for citizen.

He said the country was faced with the challenges of unemployment and unemployability “where graduates have relevance certificates sometimes without the basic skills and opportunities.

“Where ICT items are being produced locally, they can get the hands on and get skills required. It will bring an end to brain drain as many Nigeria are leaving the country to other countries.

“It will support us in strengthening the value of our local currency; one of the major challenges with Naira today is more of our being a consuming nation rather than a producing nation.

“Almost whatever you need, you discover it is being imported. So, it is putting so much pressure on our local currency,” he said.

The Minister said there was need to change the perception to being producers rather than consumers, saying it would reduce the demand for international currency and forex. 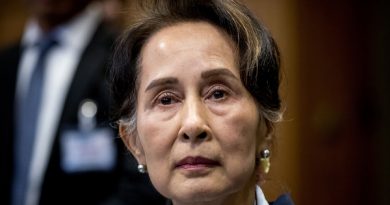 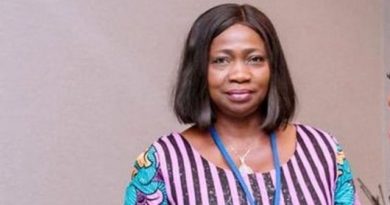