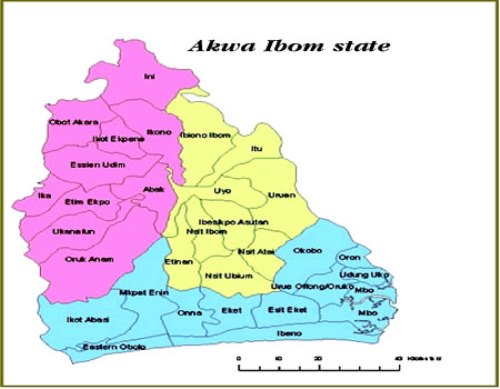 A socio- political group in the state – Eastern Ibibio Peoples Association has solicited the support of relevant non state organisations for Itu/Ibiono Ibom federal constituency to produce the next governor of Akwa Ibom State in 2023.

The group made the appeal in Eket local government area, during an advocacy visit to the executive members of Afigh Iwaad Ekid – a foremost youth association in the state.

According to the leader of the Eastern Ibibio Peoples Association, Mr. Eteyen Archibong, the people of the four local government areas that make up the association -Itu, Ibiono Ibom, Ikono and Ini LGAs have been neglected and deprived of development projects by successive administrations in the state.

He lamented that the completion agenda of the Udom Emmanuel led government has excluded the people of Ibiono Ibom, Ikono, Itu and Itu local government areas.

He bemoaned the level of attacks on the people of these areas by invaders from neighboring states of Abia and Cross River.

“We have come to you, to appeal, to seek jour support. We are not violent; we are not fighting.  We are simply saying that our brothers in Uyo and Etinan federal constituencies having tasted the office before, should allow the people of Itu/Ibiono Ibom federal constituency the opportunity to also take a shot”.

He noted that Afigh Iwaad Ekid has over the years evolved into a strong, formidable and influential pressure group in the state.  And lauded the current leadership of the organisation for sustaining the legacies of its predecessors

Earlier, the International President of Afigh Iwaad Ekid, Comrade Etiene Bob, commended members of the Eastern Ibibio Peoples Association for their discipline and peaceful manner with which they were conducting their advocacy.

He mentioned that, Afigh Iwaad Ekid was the umbrella body of youths in Eket , Onna, Esit Eket and Ibeno local government areas.  He said that the people in the area having suffered years of neglect and deprivation in the hands of oil companies operating in the area were in a better position to understand issues of neglect, and political marginalisation.

He reiterated that his organisation was a non partisan group, even though members were not barred from holding political opinions.

He declared the support of Afigh Iwaad Ekid for the Eastern Ibibio Peoples Association agitation.

“We thank you and your members for coming to seek our support.  Let me say that we are not a political group, even though our members are free to hold political views as a matter of their constitutional rights”.

“We are in a position to understand what neglect and marginalisation is, having years of deprivation from oil companies operating in communities.  You are the first group that has come to us, to solicit our support.  Itu/Ibiono Ibom federal constituency deserves governorship in 2023, and we want to believe that they have people that can win the governorship, and we’ll support you, when the time comes “.

Nigeria requests 10m COVID-19 vaccine doses from AU, says it can store up to 400,000 doses of Pfizer vaccine 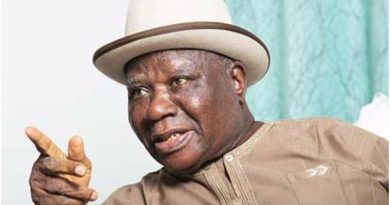 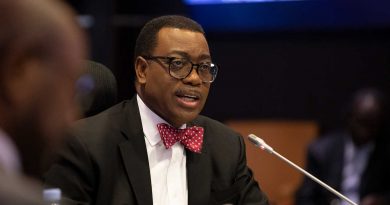