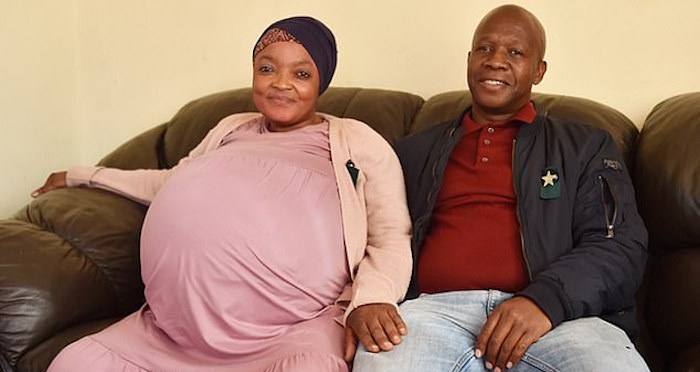 South African authorities are “consolidating information” about the ongoing saga about a woman in Pretoria who reportedly gave birth to ten babies, a South African website is reporting.

No media organisation has been able to verify the story first reported by Pretoria News last week.

“We have a few loose ends that needed to be sorted out” before briefing the public, Social Development Minister Lindiwe Zulu told TimesLive news site.

“The allegations are wild, but there is no smoke without fire. We want to be as diligent as possible. I believe it is important for us to communicate with people about what is going on,” she is quoted as saying.

Pretoria News has said that it stood by the story that Gosiame Sithole gave birth to decuplets on 7 June.

It has also published reports that the alleged father has not seen the babies.

Independent Media, the news site’s parent company, has accused the authorities of a cover-up alleging that they wanted to “hide medical negligence that involved senior politicians and public servants”.

Ms Zulu refused to confirm or deny the existence of the babies but added that President Cyril Rampahosa would be briefed first before the findings are released publicly. 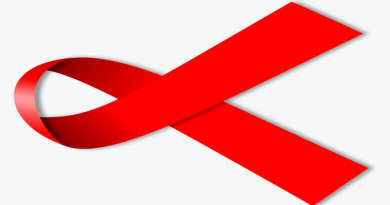 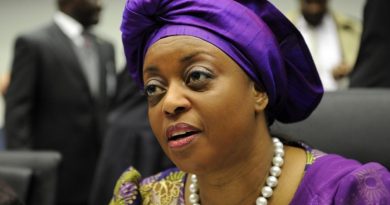