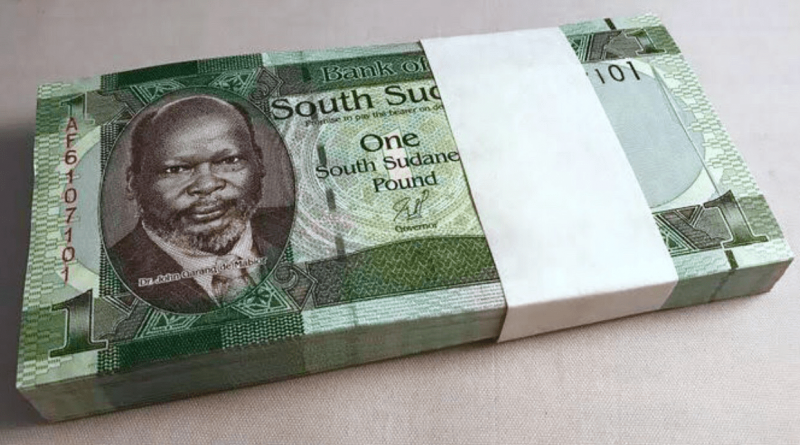 “Today, the Bank of South Sudan conducted its first foreign exchange auction and in this auction 22 banks participated and we are auctioning an amount of 3 million dollars,” Tong told journalists in Juba.

Ngor said they have already allocated two million dollars to forex bureaus. The central bank in early April announced that it will be auctioning hard currency to commercial banks and forex bureaus on a weekly basis.

“So, all in all, we will be supplying an amount of 5 million dollars every week,” said Tong. The allocations are aimed at cushioning the weak pound against the dollar,” said Ngor.

South Sudan’s economy is struggling amid hyperinflation caused by the more than six years of conflict since December 2013. The conflict-affected oil production in the northern oil fields causing a reduction in oil revenue earnings. In addition, COVID-19 has also impacted the economy affecting both oil and non-oil revenue.

Ngor revealed that they will continue with the auctioning of hard currency until the foreign exchange market is developed.

“We will be in this for a long haul, we will do this auction until we develop the foreign exchange market so that the Bank of South Sudan can withdraw from the market-making role and we leave it to banks,” said Ngor. 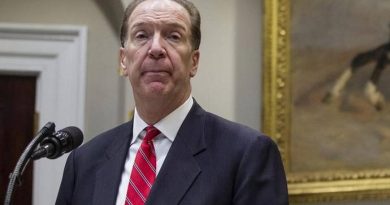 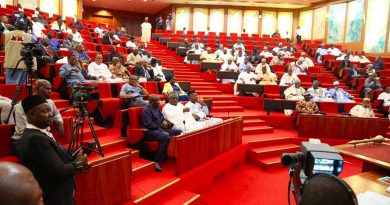 Senate sets up conference committee on amendment of electoral act