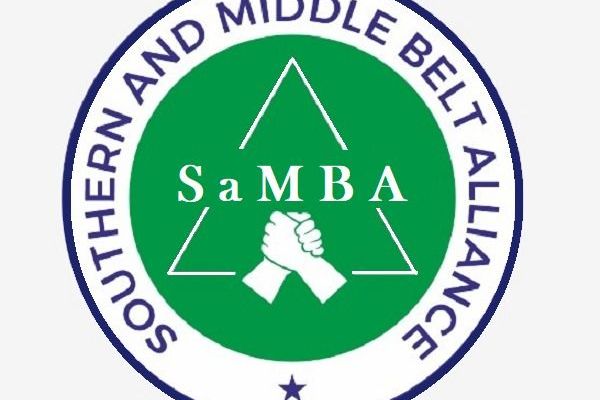 The Southern and Middle Belt Alliance (SaMBA) has dismissed the comment made by the spokesman of the Northern Elders Forum over the weekend as both reckless and careless.

Dr. Hakeem Baba-Ahmed, Director of Publicity and Advocacy of the Northern Elders Forum -NEF had boasted against the backdrop of the resolution of the Southern Governors for a shift of the presidential slot to the South, that the North could retain the country’s presidency, irrespective of the South if the region’s numerical strength was factored in.

SaMBA, in a statement by its spokesman, Rwang Pam Jnr., said the statement purportedly made on behalf of NEF, lacked basis. It wondered how NEF could resort to such a lowly submission.

The statement read: “Let Dr Baba-Ahmed be reminded that without the Middle Belt, such numbers boasted about in the North are merely political posturing. It is disheartening that Dr. Hakeem Baba-Ahmed will make such a reckless and careless statement at a time when we are still battling to keep the country united.

“One would have expected that the retired Permanent Secretary with his exposure and academic prowess, will choose his words carefully, but it is quite unfortunate that NEF will talk recklessly.

“It is certain that some liberal-minded people in the North will be shedding secret tears as a result of the statement credited to the Northern Elders Forum (NEF), because it is based on a delusion of a ‘one north’ that has treated the Middle Belt region as second class citizens.

“The so-called ‘north’ cannot boast of numerical strength to win an election without reckoning with the strength of the Middle Belt and other northern Christians that have decided to work with their southern Nigeria counterparts to produce fresh and effective leaders for the country.

“We, therefore, urge liberal-minded northerners to work with the Southern and Middle Belt Alliance (SaMBA) to produce a new crop of leaders in 2023 with the requisite competence, character and courage to usher Nigeria into the 21st century”.

Baba-Ahmed it would be recalled had on Saturday said the North was in the process of rebuilding itself and was not prepared to play second fiddle in a nation, where it enjoyed numerical strength. He stated this in a keynote address at the maiden edition of the Maitama Sule Lecture Series organised by the students’ wing of the Coalition of Northern Groups at Ahmadu Bello University, Zaria.

Baba-Ahmed stated, “We will lead Nigeria the way we have led Nigeria before, whether we are a president or vice president, we will lead Nigeria. We have the majority of the votes and democracy says vote whom you want. Why should we accept a second-class position when we know we can buy a form and contest for first class and we will win?

“Why does anybody need to threaten us and intimidate us? We will get that power, but be humble, because power comes from God. We inherited the leadership and being honest is not being stupid. The North has pride; we are humble enough to know that we are going to run Nigeria with other people, but we are not going to play a second fiddle to anybody.

“We may not have the most robust economy, there are people, who are trying to strangulate us even more than we are being strangled. We are ready for this. We will consider every economic adversity, challenge. We will fix the northern economy and we are the only ones who can fix this northern economy. For that reason, we are not for sale. We are in the process of rebuilding the North and we will rebuild the North from 2023.

“Whether the North holds power in 2023 or not, anybody who wants to break up in this country will say so, they are just looking for excuses. This is democracy. If they don’t like what Nigeria is, they will say they want to break up from this country, we don’t pay attention to those people, we are focused on the fact that we are running a democratic system.”

NNPC Limited to Kick Off in Six Months _Sylva 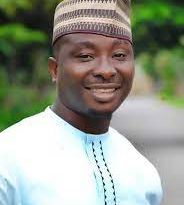 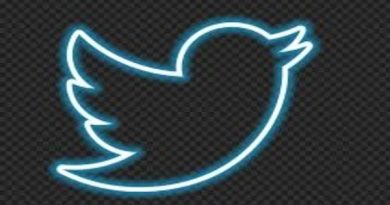