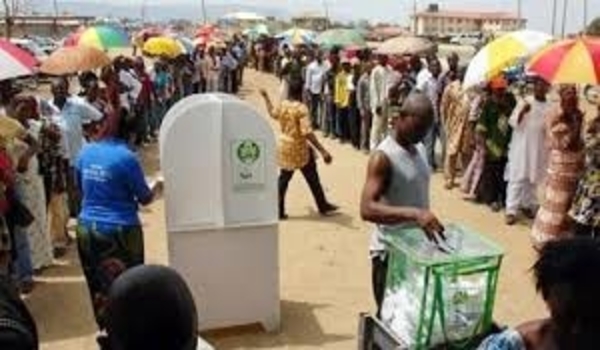 The huge caravan of protesters that marched on the streets of Colombo last Friday to the residences of the now-ousted President Gotabaya Rajapaksa and placeholder, Prime Minister Ranil Wickremesinghe, and remaining in the facilities was an unprecedented act of taking back their country.

But before now, the signs of defiance by the people were all over the place as witnessed in the sustained convergences and pockets of protests.

The reason was the suffocating impact of the broken economy on the people which adversely affected the quality of living. Part of the complaints of the protesters aside from others was the scarcity and high cost of food and fuel particularly petrol and cooking gas.

The situation in Nigeria today could somewhat be viewed through this prism as the prices of food and petrol have soared. And save the major marketers who still manage to sell at government price, petrol prices from independent marketers in Lagos and outside oscillate between N180,00 and N300,00 per litre worsened by scarcity which is seen in the long ques at fuel stations.

Again, like Sri Lankan national currency which has devalued by over 600% forcing some to transact business in the American dollar, Nigeria’s naira has devalued by about 300% since 2015 impacting harshly on the local economy which depends substantially on importation. Nigerians are at the receiving end of this abnormally.

The leadership race to succeed the incumbent President in 2023 is already gathering momentum overlooking an overdrive when INEC would signal the beginning of full-blown political campaigns. Nigerian politicians like their Sri Lankan colleagues are piloting ways to plunder the already fragile economy. They more or less see Nigeria as a piece of abandoned property to be exploited for personal gains. This suffices for the reason why a high profile politician in the camp of the ruling party said “emi lo kan,” meaning it is my turn whereas in politics as it was rightly acknowledged by Boris Johnson in his resignation speech recently, ‘no one is remotely indispensable.

And notwithstanding the fact that Nigerians are already struggling on multiple fronts to earn a living, the change they crave is remotely unlikely to happen as long as this crop of politicians are still holding public offices, electives, or appointed.

The multiple undignified deeds and actions by Nigerian politicians across the three tiers of government do not show responsible leadership hence the need for the people of Nigeria to disrupt the age-long siege at the poll in 2023.

The template referenced here is that Sri Lankans did not stop at the preliminary stage of subtle and tough-talking to power but actioned it when the needed changes were not forthcoming.

To be clear, LENS online is not advocating unconstitutional means of taking out the government but is rather urging Nigerians to leverage the spirit behind the Sri Lankan action and be energized to effect change through the ballot box in the 2023 general elections.

This could well be the appropriate timing being the eve of general elections where the people have the opportunity once more to take back their country from this crop of transactional politicians who lack character and exhibit a lower level of morality.

Nigeria’s electorates need to reset the composition of public office holders by electing persons of a higher level of morality and character based on verifiable antecedents who will pursue popular legislations and people-oriented development models.

Nigerians are more hopeful now to effect the change because of the significant number of new voters driven substantially by the youth demographic. The enthusiasm to register and collect PVC which resulted in several shift in closing dates coupled with statistics released by the electoral umpire showing the differential from the total voter size in 2019 is remarkable. This demographic should up the ante beyond just getting their PVCs by actually coming out to cast their votes on election day.

Nigerians represented by the collegiate voters should reflect their enormous political footprints by not only electing credible individuals into public offices in 2023 but should as well effectively shutting out politicians who know how to navigate the corridors of power. 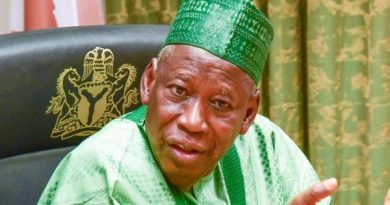 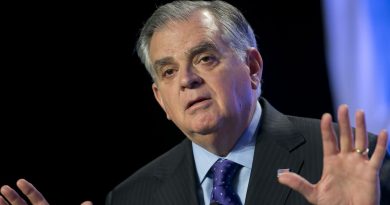 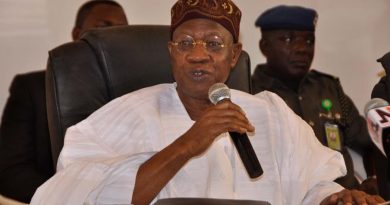