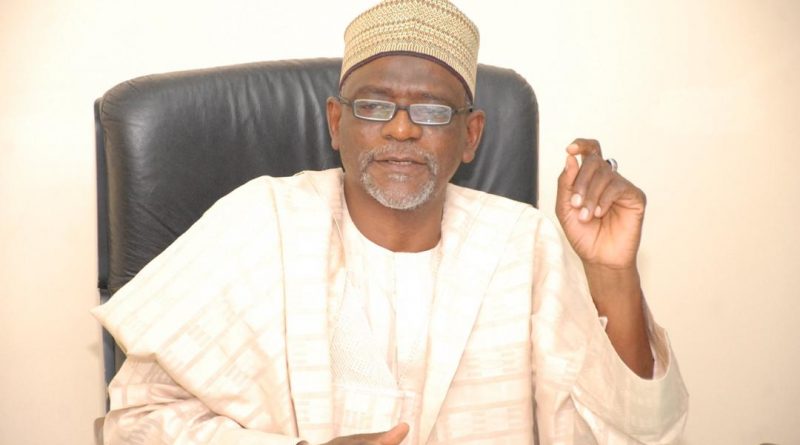 In a letter to the federal government The Non-Academic Staff Union of Educational and Associated Institutions (NASU) and Senior Staff Association of Nigeria Universities (SSANU) are started their 14 day warning strike on midnight of Sunday.

dated 28th September 2020, jointly signed by the General Secretary of NASU, Peters Adeyemi and SSANU President, Samson Ugwoke and addressed to branch Chairmen of both unions, they said the decision to embark on a 14 day warning strike was in fulfillment of their threat to begin the action as soon as the federal government directs universities to resume academic activities.

Specifically it stated, “Kindly recall earlier information on the above subject matter wherein it was conveyed that the Joint Action Committee of NASU and SSANU would embark on on a 14-day Industrial action immediately universities resume following the COVID-19 lockdown, Following the recent directives from the National Universities Commission (NUC) to Vice-Chancellors for the immediate resumption/safe reopening of universities, you are hereby directed to commence a 14-day warning strike effective from 5th to 19th October 2020.”

Both unions warned that the strike could escalate into a full blown industrial action if their complaints are not addressed by the federal government.

While their non-academic counterpart cited as well the lack of seriousness and delays by government in the renegotiation of the 2009 FGN/NASU and SSANU agreements; usurpation of headship of non-teaching units by academic staff in clear violation of conditions of service and establishment procedures; neglect and poor funding of state universities; corruption in the university system and non-constitution of visitation panels for the universities in line with the laws as other developments that are impacting negatively on their members are reasons they are going on 14 day warning strike after which they will embark on full blown indefinite industrial action. 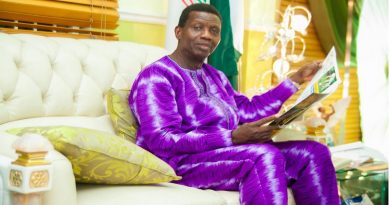 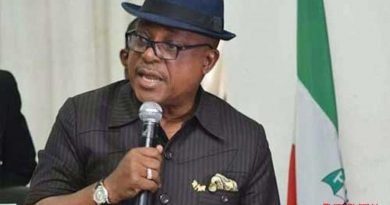