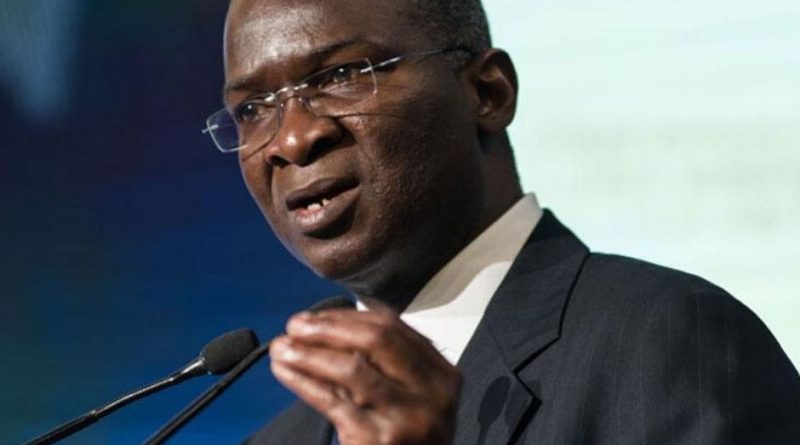 Youths under the aegis of the South-South Youth Group Crusaders for Change (SSYGC), has vowed not to stop prayers until President Buhari answer them and remobilize Julius Berger Construction Company back to site on the abandoned Calabar-Itu highway.

This stance was made known by the Youth President, Iniobong Edem while addressing their guest, the Association of Ibom Contractors (AIC) on Wednesday during a one-day special prayer session at the abandoned project site along Mbak Itam, in Itu local government area, Akwa Ibom state.

He called on the Federal Government to do away with excuses and mobilize the company earlier awarded the road contract back to site for peace to reign.

The group called on the President to find out why the road project has suffered serial set backs since the beginning of his administration in 2016 from the hands of different contractors, how the contract was awarded and the percentage of works done so far.

“Even a child that was born in 2016 can talk and walk probably in Kindergarten or Primary one now, on the last count, contracts for the reconstruction of the Calabar-Itu Road have purportedly been awarded for not less than five times in the last five years of the President Muhammadu Buhari’s administration.

“Within this period, no fewer than five less popularized roads in other parts of the country were completed. One instructive reference is the Illorin-Jebba-Mokwa federal road. Awarded at the contract sum of N13.57billion, work on the road started in 2013. By 2015 that President Buhari took over the reins, only 15.9 percent of this road linking the South-West and North-West was said to be completed.

“However, because of the transparent and quality advocacy of the Minister of Information and Culture, Mr. Lai Mohammed, who hails from that region, the road which is part of the Lagos-Algiers Trans Sahara Road Network had since been fully completed.

“On 1st October 2016, President Buhari had stated in a national broadcast that the Calabar-Itu Road led 11 other federal road projects where construction work has commenced. Notwithstanding the budgetary constraints, the current budget allocated two hundred and forty billion nairas for highway projects against twelve billion in 2015.” He explained.

Edem accused the Presidency of playing politics with the road project because of a recent statement by the Minister of Power, Works and Housing, Mr. Babatunde Fashiola.

Referencing the statement, “On Wednesday, May 3, 2017, the then Minister for Power, Works and Housing, Mr. Babatunde Fashola, announced to journalists that the Federal Executive Council (FEC) meeting of that day approved N54 billion for the reconstruction of the Calabar-Itu Road.

“Fashola gave assurance that the Ministry of Power, Works and Housing had just one memorandum. It was for the award of contract for the reconstruction of the Odukpani-Itu-Ikot Ekpene route linking Akwa Ibom and the Cross River States. The road project was approved for award to Messrs Julius Berger PLC” he said.

Earlier, the President, Association of Ibom Contractors Lawrence Lawrence expressed frustration over the lip service being paid to the road two years after its contract was re awarded, adding that they are not comfortable with the plan to use SUKUK to fund the project.

He threatened that the association would embark on a protest and barricade the entire road if FG refuses to do something concrete about the situation of the road. 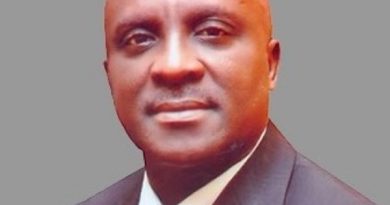