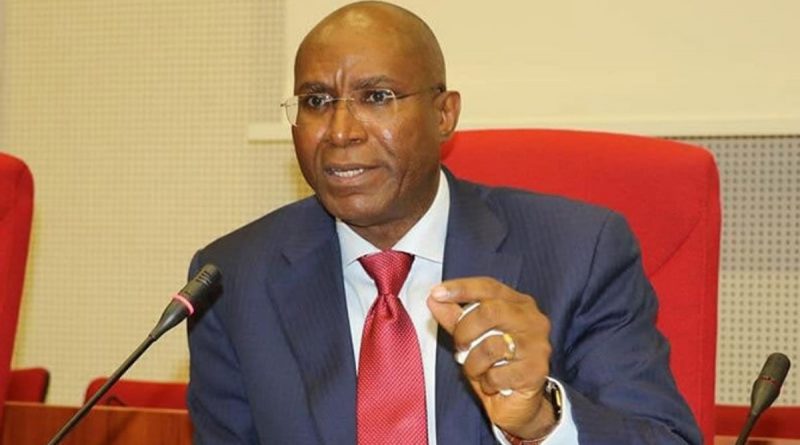 Senator Ovie Omo-Agege, Deputy President of the Senate and Chairman, Senate Committee on Constitution Review has advised Nigerians from the different geo-political regions in the country agitating for state creation to court support of elected representatives from other zones in the country.

This view according to him is premised on the very stringent measures and rigors thi kind of amendment is subjected to. “If you check Section 9 of the Constitution, it lays out a very difficult procedure that you must go through before you can achieve success with respect to the amendment”.

Omo-Agege made this terse remark on Wednesday in Abuja when he received some members of the  Urhobo Progress Union (UPU), an apex socio-cultural umbrella body of  the Urhobo people.

“I don’t know what is in your submission but what I hear from the grapevine is that there is a likelihood that UPU is asking for a state. If that is right, I am sure you also know the provisions of Section 8 of the Constitution. That is even more tedious than every other procedure because unlike other sections of the Constitution that recognizes a constitution amendment bill to pass with a two-thirds majority of both chambers here and a two-thirds majority of the state assembly, for state creation, which is under Section 8, it requires four-fifth of majority. Even more majority than the regular two-third.”

And harping on the need to get the cooperation of representatives from other regions as they play key roles in determining the result of the request was also optimistic of such scaling through. “But that is not to say it is impossible. If the demand is genuine and legitimate, there is no reason why it should not succeed. But you have to do the needful. You have to reach out to others. You have to lobby as to why this should be the case”.

HRM Dr. Mathew Ediri Egbi (JP), Owahwa II ,the leader of the group and Okobaro of Ughievwen kingdom said they decided to pay a courtesy call on the Deputy President of the Senate after submitting their memorandum to the Secretariat of the Constitution Review Committee. 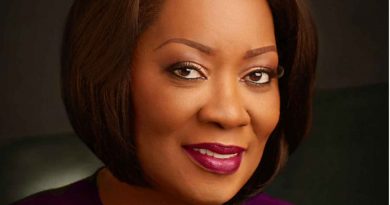 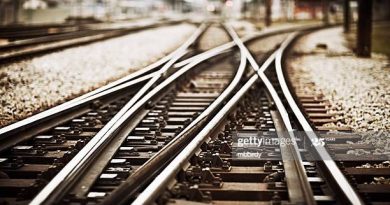 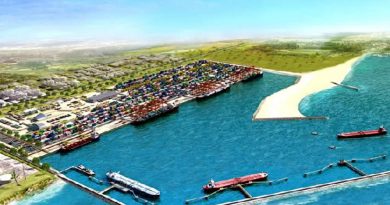