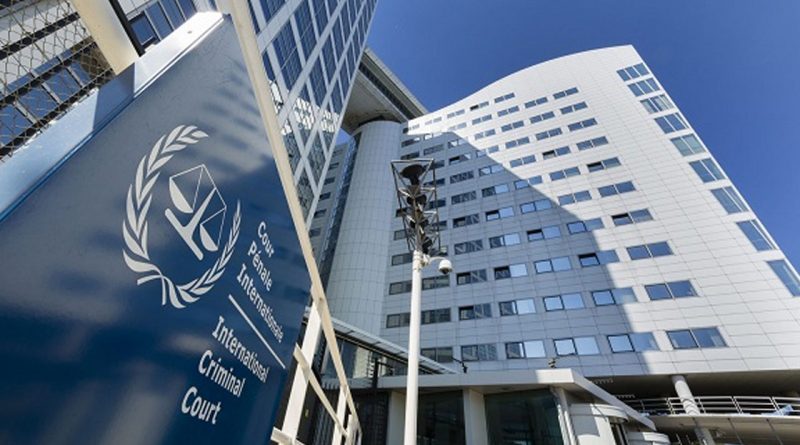 The Sudanese cabinet has voted to ratify the founding treaty of the International Criminal Court (ICC), a move bringing closer the possibility of former longtime President Omar al-Bashir facing trial for genocide.

Prime Minister Abdalla Hamdok said in a statement on Twitter the draft bill to join the Rome Statute of The Hague-based court was passed “unanimously”.

Following the military’s overthrow of al-Bashir in 2019, in the wake of mass protests against his rule, Sudan has been led by a transitional civilian-military administration that has pledged to bring justice to victims of crimes committed under the former president.

Sudan is yet to appoint a legislative body, but the decision still needs the approval of the sovereign council, a joint military-civilian body that is the country’s highest authority and is tasked with leading it to free and fair multiparty elections.

Hamdok said there would be a joint meeting between the ruling council and the cabinet to “to pass it into law”. The cabinet did not offer a time frame for ratification.

“Justice and accountability are a solid foundation of the new, rule of law-based Sudan we’re striving to build,” Hamdok said but gave no further details as to what joining the ICC might mean in terms of putting al-Bashir and other Sudanese wanted by the court on trial, either in Sudan or in The Hague.

Al-Bashir is wanted by the ICC to face trial on charges of genocide, war crimes and crimes against humanity in connection to the Darfur conflict.

The United Nations says 300,000 people were killed and 2.5 million displaced in the war, which broke out in 2003 when mostly non-Arab rebels took up arms against the Arab-dominated central government in the capital, Khartoum, accusing it of political and economic marginalisation.

Al-Bashir’s government responded by unleashing a notorious government-linked militia known as the Janjaweed, recruited from among the region’s nomadic peoples. Human rights groups have long accused al-Bashir and his former aides of using a scorched earth policy, raping, killing, looting and burning villages.

Al-Bashir has denied the allegations against him and had escaped previous attempts to send him to The Hague tribunal.

He is currently being held in the high-security Kober prison in Khartoum, along with former aides also wanted by the ICC.

The former president was convicted in December 2019 for corruption and has been on trial in Khartoum since July 2020 for the 1989 coup that brought him to power.

Sudan’s transitional administration is in talks with the ICC about options for trying al-Bashir and his former aides. One stumbling block was that Sudan was not party to the Rome Statute.

In late May, former ICC Chief Prosecutor Fatou Bensouda visited Darfur and pressed Sudanese officials to hand over al-Bashir and other wanted leaders.

Last year, alleged senior Janjaweed militia leader Ali Kushayb, who was wanted by the ICC, surrendered to the court.

ICC judges said in July he will be the first suspect to be tried over the Darfur conflict on multiple counts of rape, murder, and torture. 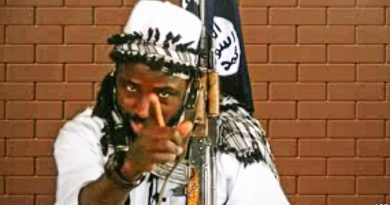 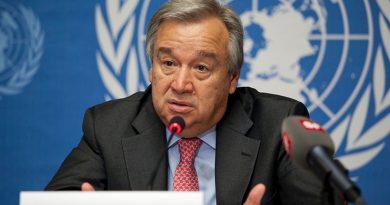