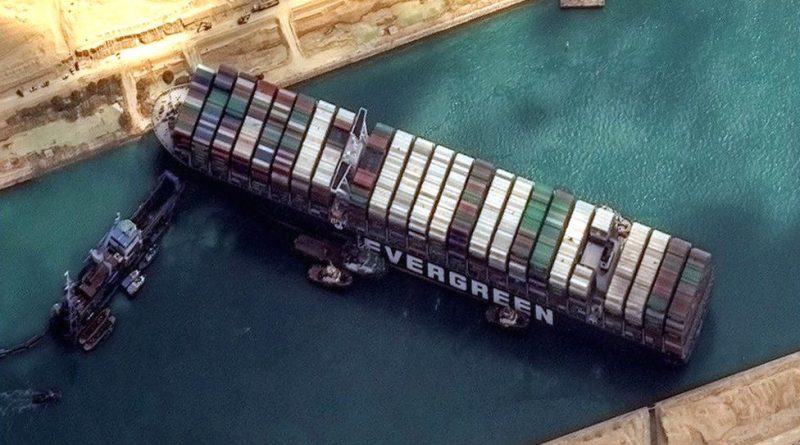 The Suez Canal Authority (SCA) announced on Thursday that it has responded to a request of two members of Ever Given crew to leave the ship and return home for personal emergency conditions, the SCA said in a statement.

“The SCA spares no efforts to ensure the success of negotiations and has been cooperating to meet all demands of the crew members of the currently confiscated ship,” the SCA said.

Chairman of the SCA Osama Rabie explained all the logistic needs of the ship’s crew are continuously provided via the shipping agency, and the SCA is ready to cooperate and coordinate for providing the needs of the crew and for understanding their humanitarian issues.

An Egyptian court decided on Tuesday to confiscate the Panama-flagged ship that blocked the crucial waterway for nearly a week, until paying 900 million U.S. dollars as compensation for the canal losses.

Rabie added investigations on the ship are still undergoing in parallel with continuing the negotiations with the ship’s owner and insurer to reach a convenient deal that suits all parties.

On March 29, the traffic in Suez Canal resumed after the massive container ship Ever Given has been successfully refloated.

The SCA said it cleared a maritime traffic jam of more than 420 vessels waiting on both ends of the Suez Canal and in the Great Bitter Lake and the canal was back to its normal average. 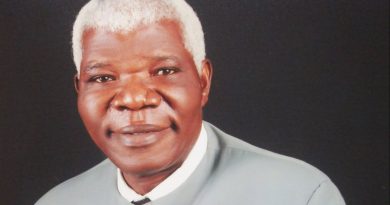