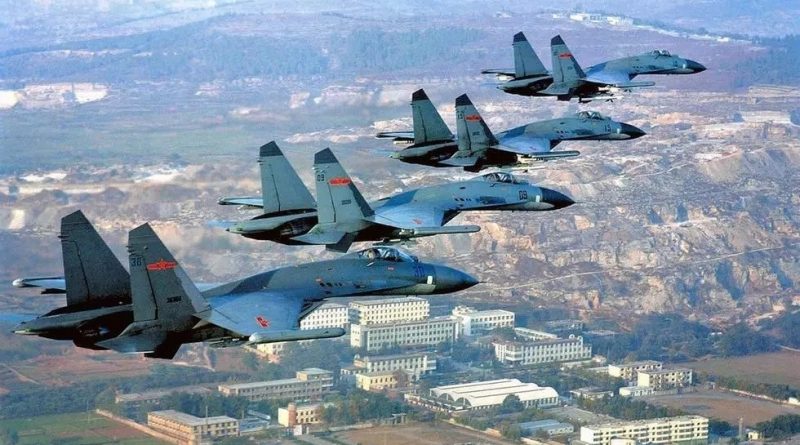 While there was no immediate comment from Beijing, the news comes after the Group of Seven leaders issued a joint statement on Sunday scolding China for a series of issues and underscored the importance of peace and stability across the Taiwan Strait, comments China condemned as “slander”.

Chinese-claimed Taiwan has complained over the last few months of repeated missions by China’s air force near the self-ruled island, concentrated in the southwestern part of its air defence zone near the Taiwan-controlled Pratas Islands.

It was the largest daily incursion since the ministry began regularly reporting Chinese Air Force activities in Taiwan’s ADIZ last year, breaking the previous record of 25 aircraft reported on April 12.

The ministry added that Taiwanese combat aircraft were dispatched to intercept and warn away the Chinese aircraft, while missile systems were also deployed to monitor them.

Not only did the Chinese aircraft fly in an area close to the Pratas Islands, but the bombers and some of the fighters flew around the southern part of Taiwan close to the bottom tip of the island, according to a map the ministry provided.

China’s Defence Ministry did not respond to a request for comment.

China has in the past described such missions as necessary to protect the country’s sovereignty and deal with “collusion” between Taipei and Washington.

The United States, which like most countries has no formal diplomatic ties with Taiwan, has watched with alarm the stepped up tensions with Beijing.

China describes Taiwan as its most sensitive territorial issue and a red line the United States should not cross. It has never renounced the possible use of force to ensure eventual unification. 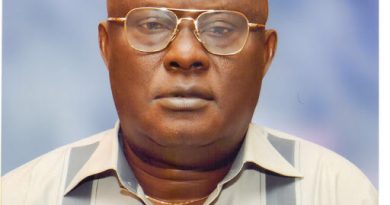 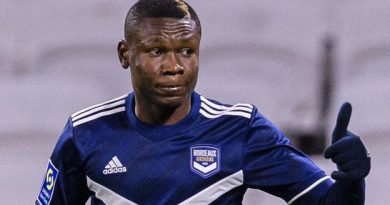 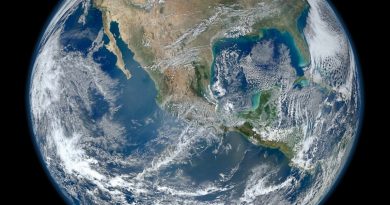