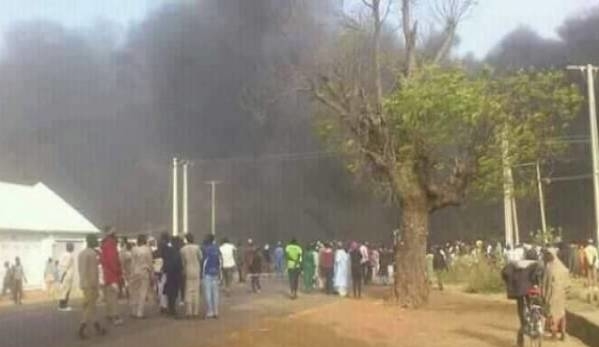 Residents in Tangaza local government area of the Northern Senatorial District of Sokoto state have again killed seven members of the suspected marauding bandits that earlier attacked the village and killing 2 persons and abducting another 4.

The source said that while the police were planning to transport the suspects to the police command headquarters in Sokoto the angry mob overpowered the police and forcefully snatched the suspects from the security personnel.

The angry mob pounced on the suspected bandits and in the process killed the six suspects by setting them ablaze.

He said later 7 of the assailants were also captured and the food items they stole during the attack on the community were recovered from them.

Again, the source said the people later overpowered the security forces in the local council and lynched the suspected bandits in the process setting them ablaze.

Additional security personnel have now been posted to Tangaza to forestall further breakdown of law and other.

Tangaza local government area has in the past experienced pockets of violence from the activities of armed bandits.

In one of the attacks by suspected bandits, the Divisional Police Officer of Tangaza was killed and two married women were abducted.

Sokoto state police command Public Relations Officer, Assistant Superintendent of Police Sanusi Abubakar had earlier confirmed the killing of six bandits in Tangaza, but was not available to confirm the killing of additional the 7 suspected bandit 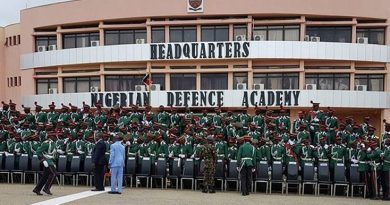 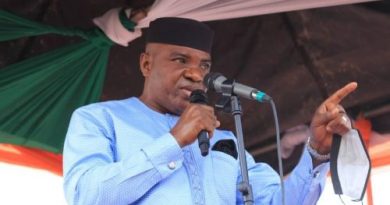