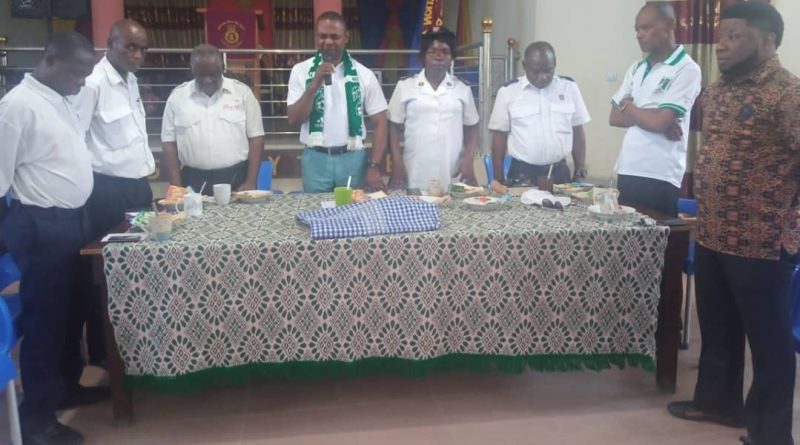 Major Eme Akpan, Command Leader of The Salvation Army, Cross River State District has said that Nigeria is a good place to live and that the Church has served in the country for over 100 years.

He made the remark on Friday in the Church Auditorium while celebrating the country’s Independence Anniversary at 61 with other Nigerians.

The Command Leader said that the Church has been in the country for over 100 years and 32 years in Cross River State stressing that it had every reason to celebrate the country and give thanks to God.

He explained that the impact of the rally was to show the world that The Salvation Army loves Nigeria and that the country is a good place to stay.

Major Eme Akpan said that the church deliberated on some of the challenges affecting the country and observed that poverty and health were aspects of the challenges and engaged speakers on a talk show on how the country can get out of the wood. “We partnered with Union Bank Plc, De-Choice and the Spring Bread.”

“We also had a speaker from the University of Calabar Teaching Hospital (UCTH) who spoke on health and a human resources personnel who spoke on money and wealth.”

Speaking in an interview with our reporter Dr. John Egbe, a resident Doctor in the University of Calabar Teaching Hospital (UCTH) who spoke on cancer said that the disease was high in the country because less alteration was given to communicable diseases like Corona Virus, HIV and Ebola.

“Cancer is causing great havoc in the country today because less attention was paid to communicable diseases. Global sensitization of people to come out for screening for early identification was a major strategy on the way forward.

“Cancer is sinking a high percentage of Nigerian. We should develop a culture of hospital friendly. We should visit the hospital close to us for screening intervention strategy for early treatment is most appropriate when cancer is sported out.”

Also, a human resources personnel Mr. Cyril Benedict who spoke of money and wealth said that God is a wealthy God and his people cannot be poor.

“Collectively, we will break out of poverty and grow to a nation we want.” 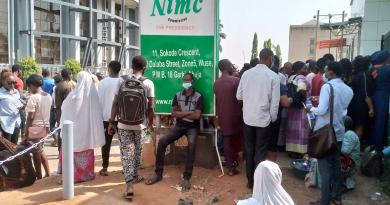 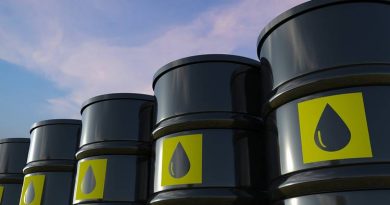 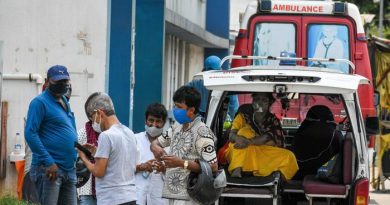 Hospitals in India cry out as record deaths surge