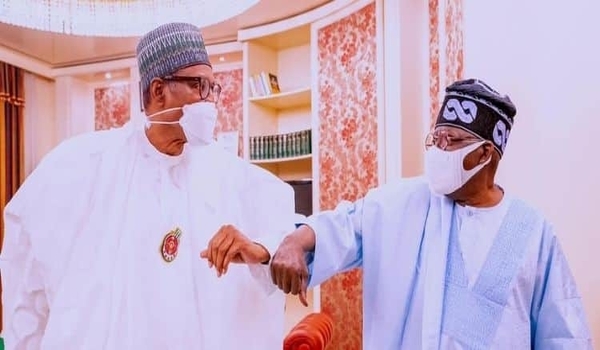 The national leader of the All Progressives Congress, Asiwaju Bola Ahmed Tinubu has notified President Muhammadu Buhari of his intention to contest the 2023 presidential election.

The former governor of Lagos State said this on Monday after a meeting with President Muhammadu Buhari at the Statehouse Abuja.

Speaking with newsmen after a closed-door meeting on Monday with President Buhari at the State House, Abuja, Tinubu said he had formally informed the President about his plan to succeed him in 2023.

He also disclosed that he will continue to consult Nigerians on his ambition, adding that before long he would make a public announcement of his intention to run for President under the ruling APC.

The APC chieftain hailed President Muhammadu Buhari as a true democrat for not attempting to stop his presidential ambition for 2023.

Tinubu, said this while responding to a question regarding what Buhari told him after he informed the president of his intention to run for the presidency in 2023, said, “he didn’t ask me not to attempt and pursue my ambition”.

He however declined the question of a potential race for the APC ticket between him and Vice President Yemi Osinbajo whose support groups have been mobilizing for his candidacy. He maintained that he would not discuss any individual.

Tinubu explained that his ambition to be president of Nigeria had been a life-long ambition, noting that with what he did in Lagos in his time as governor, he has the capacity to rule Nigeria.

Asked why he would not remain a kingmaker rather than being the king, he said there is nothing that stops a kingmaker from becoming the king unless he has committed murder.

He said: “I answer that with categorical yes. I’ve informed the President of my intention but I have not informed Nigerians yet. I’m still consulting. And I have no problem consulting. And I’ve noticed that a parameter of limitation to the extent of how many people will I consult.

“You will soon hear, all you want to hear is the categorical declaration. You’ve gotten that truth from me that I have informed Mr. President of my ambition, I did not expect more answers than that.”

In recent times, there have been a number of support groups, drumming up support for Tinubu’s ambition, there have also been those urging Vice President Osinbajo and Governor of Kogi State to run for the same office, but the APC chieftain said it is not yet time to discuss individuals.

“I must discuss myself. I have the confidence, the vision, the capacity to rule, build on the foundation of Mr. President, and turn Nigeria better. I have done that with commitment and unyielding you know, in Lagos State”.

He said: “You’ve seen that experience and the capacity to turn things around and that is what we are doing. You know, the confusion, the drift of the past in PDP is being corrected. And you can’t take away from that”.

“As we are today, go back to the data on how many barrels of oil were we producing when we first came in and what it is today.

“Let us think back, let us be intellectually inquisitive as to the past and the present and what the future holds for Nigeria,” the former lawmaker urged Nigerians.

When asked about what Nigerians are to expect of him if he becomes president, Tinubu replied that it was not yet time for a manifesto. 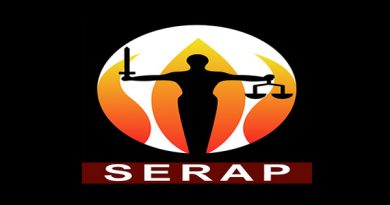 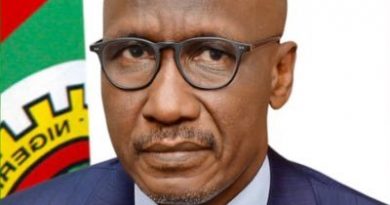