Donald Trump has insisted he is not conceding the US election, despite seemingly acknowledging for the first time that Democrat Joe Biden won.

“He won because the Election was Rigged,” President Trump Twitted, repeating unsubstantiated claims of election fraud.

About an hour later after he wrote on twitter, he said he was not conceding the 3rd November vote.

It would be recalled that in a news conference on Friday, Mr Trump said “who knows” which administration would be in power in the future.

He has launched a batch of unsuccessful lawsuits in key states, but has not provided any evidence to back his claims of fraud.

But election officials on Friday said the vote was the “most secure in American history” and there was “no evidence that any voting system deleted or lost votes, changed votes or was in any way compromised.”

The Democrat has 306 votes in the electoral college – the system the US uses to choose its president – which far exceeds the 270 thresholds to win. Any recounts or legal challenges are not expected to overturn the overall result.

Biden’s lead in the popular vote has also surpassed five million. Nevertheless, Trump has refused to acknowledge Biden’s victory until apparently today in his tweet. 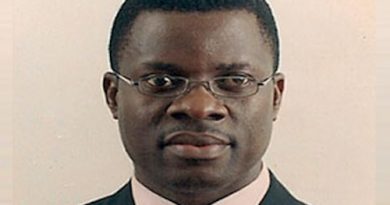 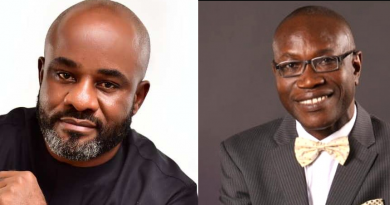 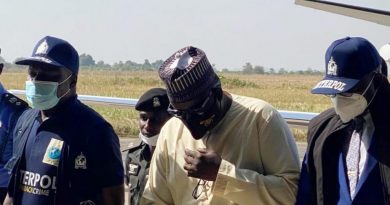 Maina Deports to Nigeria from Niger