US has donated a shipment of maritime security equipment worth One Hundred and Eighty Thousand Dollars to the Nigerian Navy on Friday.

The surveillance gadgets according to the US Consul General was to upgrade the anti-piracy and nautical security functions of the country’s Regional Maritime Awareness Capability (RMAC).

The donation comprises a selection of best-in-class sensors and radars, communications and networking equipment, thermal-imaging cameras, and software, which have been integrated to improve the Nigerian Navy’ capacity to track and counter marine threats through its RMAC.

“The United States is committed to supporting the Nigerian Navy in its efforts towards securing not only your territorial waters but the larger Gulf of Guinea. The equipment we have here today is part of the Regional Maritime Awareness Capability (RMAC) that began in 2006, aimed at enhancing the Nigerian Navy’s capacity to monitor and respond to the diverse maritime threats in your waters and the Gulf of Guinea.” Consul-General Pierangelo observed.

“We previously transferred two ex-U.S. Coast Guard Cutters to the Nigerian Navy, now known as NNS OKPABANA and NNS THUNDER, which are proving to be key elements of your anti-piracy and maritime security efforts,” she added.

Rear Admiral Tanko Yakubu Pani, Chief Staff Officer, Western Naval Command, Lagos, who received the surveillance equipment on behalf of the Nigerian Navy, commented on the long-standing security cooperation between the United States and Nigeria and outlined its impact on the Navy’s maritime defense capabilities.

“It is pertinent to state that the introduction of the Regional Maritime Awareness Capability facilities in the Nigerian Navy has greatly enhanced our maritime policing efforts through intelligence-gathering patrols. We are indeed delighted and grateful for the continuous support of the United States”, he stated.

The Regional Maritime Awareness Capability (RMAC) was developed in 2006 to upgrade the maritime domain awareness capability of US partners. In West Africa, it is present in Sao Tome/Principe, Nigeria, Gabon, Togo, Benin, Cote D’Ivoire, and Sierra Leone.

Nigeria’s RMAC became fully operational in 2008. It has 5 radar sites located in Badagry, Lagos, Formoso, Bonny, and Ibaka, alongside operations posts at the three regional HQs in Lagos, Yenagoa, Calabar, and Abuja. The Nigerian RMAC Training Centre, Apapa, was also equipped by the United States Navy in 2019. 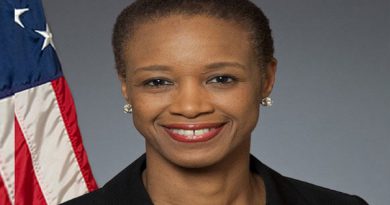 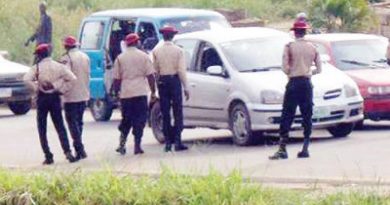 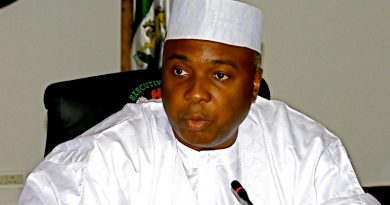