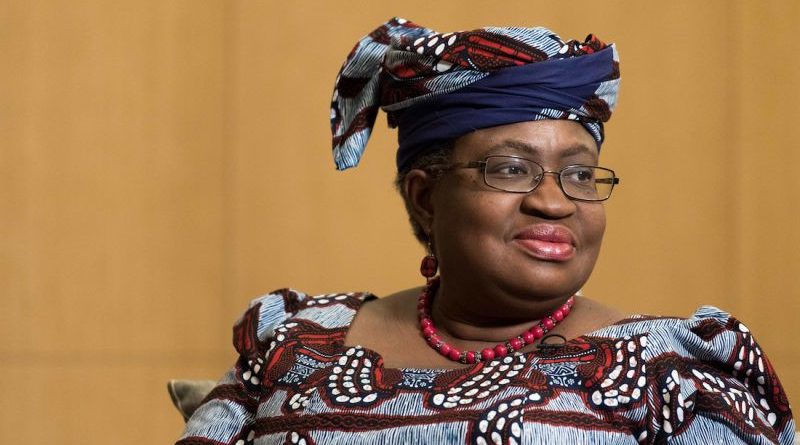 The World Trade Organization agreed Monday to establish a dispute resolution panel on the new U.S. rule that all goods imported from Hong Kong must be stamped “Made in China,” AFP reported, citing a Geneva trade official.

At the end of last year, it would be recalled, the United States issued an executive order imposing sanctions on Chinese companies that it believed had ties with the Chinese military, and prohibiting U.S. investors from investing in these companies. The executive order came into effect on January 11 2021.

But oblivious of the likely impact of the ban on Hong Kong, Ashley Alder, chief executive officer of the Hong Kong Securities and Futures Commission (SFC), said recently that the investment ban imposed on China by the United States had little impact on the Hong Kong market,

Alder said that the SFC has been in close communication with various financial institutions, including U.S. banks operating in Hong Kong since the introduction of the ban to study how they could enforce the ban. The SFC also provided financial institutions with guidelines, hoping to reduce negative impact.

One of the examples according to her, is that the Tracker Fund of Hong Kong, Hong Kong’s largest and most active funds, recently changed its mind and withdrawn its decision to ban investment in sanctioned Chinese stocks.

The SFC said that the amount and proportion of U.S. investors’ shares in Tracker Fund were very small and would not have a destructive impact on the operation of the fund and the interests of investors. 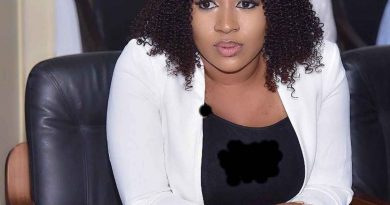