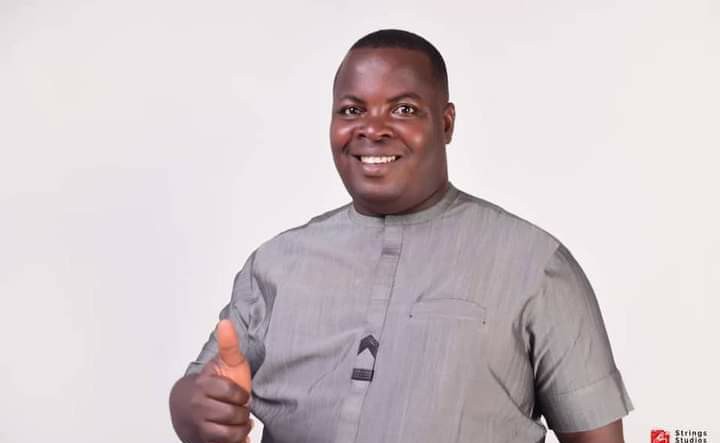 As tension mounts on who will occupy the vacant seat created by now Senator Jarigbe Agom Jarigbe, the former member representing Ogoja/Yala Federal Constituency in House of Representatives, the people of Ukelle Nation under the aegis Ukelle People’s Parliament have endorsed Chief Henry Igelle Onwe for the coveted seat in the green chambers of the National Assembly.

Ukelle nation which cuts across the six wards of Ogoja/Yala federal constituency is the only political zone that has never produced any National Assembly member, hence their support for Chief Henry Onwe whom they say is the most acceptable person to fill the vacant position owing to his selfless disposition, accessibility, philanthropic gesture, integrity and commitment to the common good of Ogoja/Yala people.

Since Chief Henry Onwe is from Ipollo, Mfuma/Ntrigom ward in Ukelle  south, Yala Local Government Area which is a part of Ogoja/Yala federal constituency, it is now the turn of Yala according to them to produce the next House of Reps Member as Senator Jarigbe is from Ogoja Local Government Area for equity to prevail in the polity.

In a chat with LENS Reporter, the convenes of the group, Chief Joseph Ijoko who doubles as Chairman of Parliament, hinted that it is time to give space to a young and energetic person who is visionary to be the standard-bearer for Ukelle and in order for the constituency to have a feel of the dividends of democracy.

An effort by LENS to get Chief Onwe to comment on the issue was naught at the time of filling in this report. 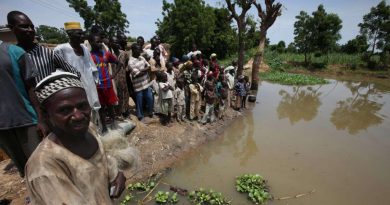 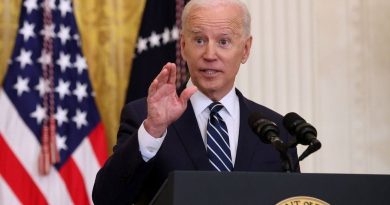