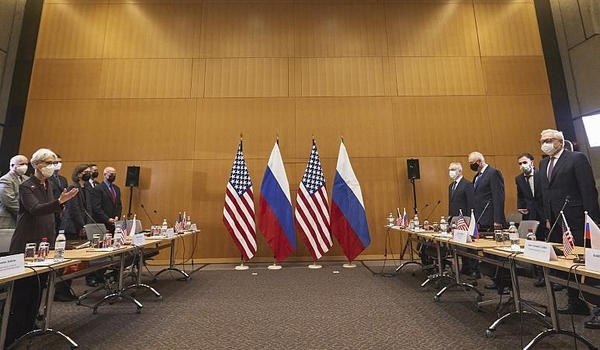 The first in the line of conversations between Russia and the US were “professional and deep”, but the main issues remain unresolved as the two countries attempt to defuse tensions over a Russian military build-up on the border with Ukraine, the head of the Russian delegation in Geneva said on Monday.

Senior US and Russian officials launched the critical talks on rising tensions on Monday as part of their “Strategic Security Dialogue” on arms control and other broad issues kickstarted by presidents Joe Biden and Vladimir Putin during June 2021 summit in the Swiss city.

The conversation, which lasted for more than seven hours, “was difficult, long [but] concrete, without any attempts to embellish anything,” Ryabkov said.

“We got the impression that the American side took the Russian proposals very seriously.”

The Russian delegation was led by Ryabkov and deputy defense minister Alexander Fomin, while the US was represented by the deputy secretary of state Wendy Sherman, and her team.

As expected, the main focus of the conversation was about the crisis over the build-up.

About 100,000 Russian troops and military equipment are amassed along the border with Ukraine with US intelligence warning last month that Moscow may be preparing for an invasion.

The Kremlin has denied this but demanded that a Ukrainian membership of NATO be ruled out and that the alliance removes any offensive weaponry from countries in the region.

“I don’t think you expect me saying otherwise than to confirm that this is one of the areas where we have a great difference of views with the US,” he told the gathered reporters.

“For us, it’s absolutely mandatory to make sure that Ukraine never — never ever — becomes a member of NATO,” Ryabkov insisted.

He also said that the Kremlin does not trust their counterparts in the West and that the government in Moscow requires a firm commitment.

“We are fed up with the loose talk, half-promises, misinterpretation, different forms of negotiations behind close doors,” he went on.

Ryabkov further insisted that any NATO expansion towards Russia would not benefit the “countries West of Russia”.

“If now NATO proceeds towards deployment of capabilities that are being developed very rapidly in the US and would possibly be introduced somewhere in Europe, it would require a military response by the Russian part, that is, a decision to counter these threats through means at our discretion,” he stated.

The talks in Geneva will be followed by Russia-NATO talks in Brussels and an OSCE meeting in Vienna over the course of the week.

Both US and NATO officials stated that they did not expect any progress to be made at this stage.

“It’s very hard to see that happening when there’s an ongoing escalation, when Russia has a gun to the head of Ukraine with 100,000 troops near its borders, the possibility of doubling that on very short order,” US secretary of state Anthony Blinken told ABC on Sunday.

“I don’t think that we can expect that these meetings will solve all the issues,” he told reporters in Brussels on Monday after talks with Olga Stefanishyna, Ukraine’s deputy prime minister for Europe and Euro-Atlantic integration. 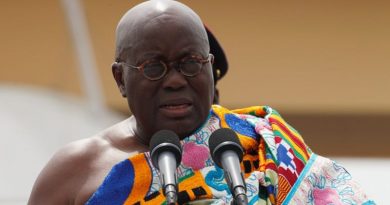 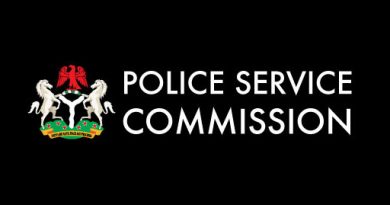 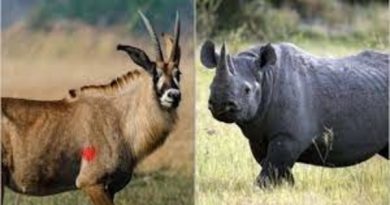