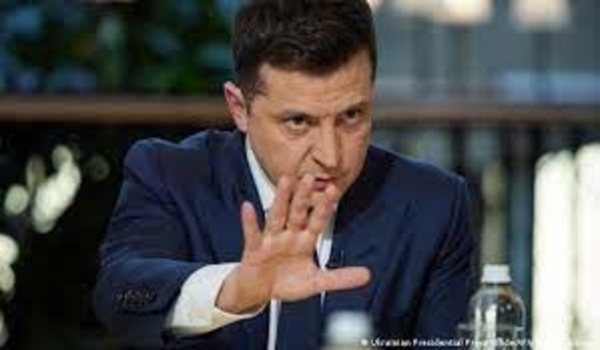 Ukrainian President Volodymyr Zelenskyy has invited Joe Biden and Vladimir Putin to meet with him amid tensions with Russia along the border, one of his close advisers said Friday.

“We are still waiting for the response from the Russian side, but our American partners have welcomed our proposal with some interest,” Ukrainian presidential administration chief Andriy Iermak told an event organised by the US think tank Atlantic Council.

Kyiv has proposed that the meeting be held virtually.

“I think it’s a proactive position, involving Ukraine in the negotiation. If it is a question of discussing the security architecture in Europe, it is necessary to involve Ukraine,” Iermak added.

Officials from Washington and Moscow convened in Geneva, Switzerland, earlier this week to discuss security which was followed by talks between Russia and NATO.

Both Ukraine and the European Union have decried not being invited to take part in the Washington-Moscow summit, arguing that any discussion about Ukrainian and European security should involve them.

NATO and Russia agree to hold further meetings amid Ukraine tensions
Ukrainian government websites down after ‘massive’ cyberattack
Russia has amassed tens of thousands of troops and military equipment along the border with Ukraine which has stoked fears Moscow could be ready to invade.

Moscow has denied this but demanded guarantees that NATO would not expand further to the east by barring Ukraine and Georgia from becoming members. The US and its European allies have rejected this demand, emphasising that sovereign states have the right to decide their security alliances.

The high-level meetings this week have so far failed to rule out a new conflict in Ukraine.

Tensions between the two neighbouring countries have been high since the conflict erupted in eastern Ukraine in 2014 between Ukrainian forces and pro-Russia separatists and the illegal annexation of the Crimean peninsula.

A ceasefire was brokered through the Normandy Format which involved France and Germany but bouts of violent confrontation have since regularly taken place.

Zelenskyy also called on Tuesday for a new quadripartite summit with Moscow, Paris, and Berlin to “put an end to the conflict” with pro-Russian separatists in the east of his country. 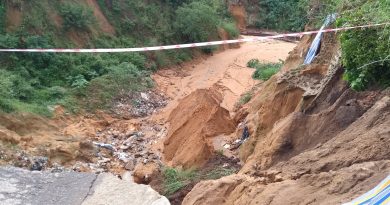