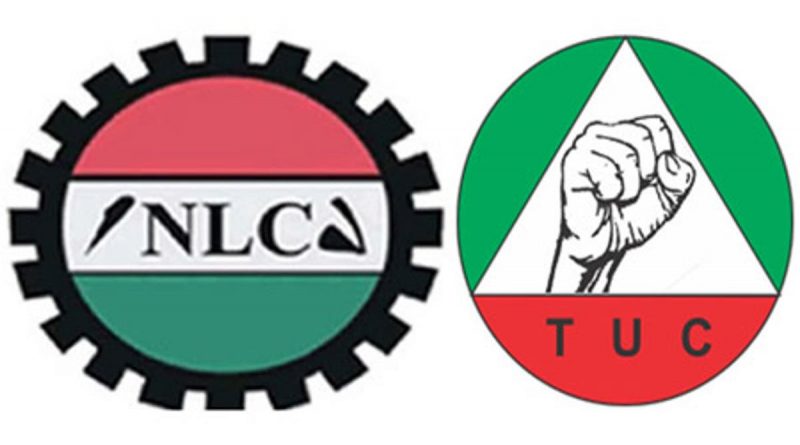 The Nigeria Labour Congress in Cross River State has turned down Governor Ben Ayade’s request to call off the strike and give room for dialogue in the ongoing industrial dispute in the State.

Comrade Ben Ukpepi, chairman of the industrial union in Cross River State insisted in a telephone interview with our correspondent that the government must resolve all outstanding labour issues before its members resume work.

Earlier, the Special Adviser to the Governor on labour matters Comrade Effiong Ita Umoh had appealed to labour in a telephone interview to call off the strike to give room for dialogue on how to resolve the issues raised.

It would be recalled that the organized labour in the state comprising the Nigeria Labour Congress (NLC), the Trade Union Congress (TUCS) and the State Joint Public Service Negotiating Council (SJPNC) had embarked on an indefinite strike.

Comrade Ukpepi said, “in view of the numerous ultimatums and reminders given to government over the issues and government’s refusal to address them, a further three days notice was issued effective from Thursday, October 7 to Monday, October 11, 2021.

“It was further resolved that failure on the part of the government to address the issues, will result in the withdrawal of the services of workers across the State”

Other issues are non-remittance of deductions of workers’ salaries, full implementation of the minimum wage to both State and Local Government workers, non-implementation of 275% Teachers Enhancement allowance and stoppage of Tax exemption and allowance for Teachers.

LENS correspondent who visited the new secretariat along Murtala Mohammed Highway, Old Secretariat and some government agencies observed that there was total lockdown in compliance with the strike. 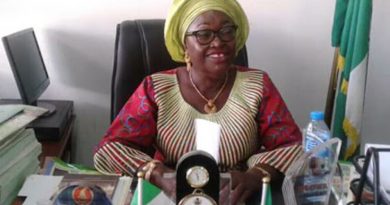 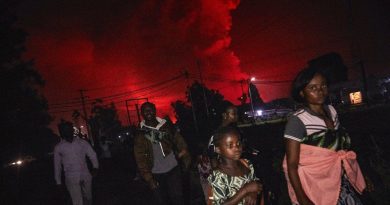