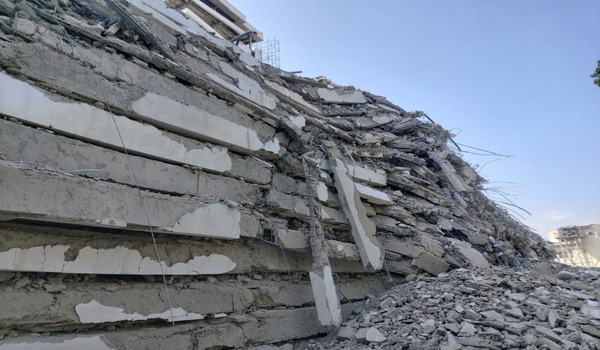 The death toll following the recovery of more bodies, two days after the building collapsed, has risen to about 22 as at Wednesday with search and rescue operations still ongoing.

While there have been more survivors found on the second day of searching, 9 persons confirmed already, there are still dozens of people believed to be trapped in the rubble.

It would be recalled that the building – a high-rise under construction located along Gerrard Road in the nation’s commercial hub – collapsed on Monday afternoon.

It remains unclear at the moment the total number of people in the building at the time of the collapse. But witnesses say dozens may have been trapped.

Lagos State Governor Babajide Sanwo-Olu has visited the scene of the collapsed building on Gerrard Road in Ikoyi to assess the level of work in the continuing rescue operations.

Governor Sanwo-Olu’s visit comes just hours after his deputy, Dr. Obafemi Hamzat, visited the site to provide an update on the coordinated efforts of the State Government, Federal Government Agencies, and Julius Berger to rescue those trapped in the building after it collapsed.

Meanwhile, rescue operation so far has accounted for 31 people – nine alive and 22 dead. 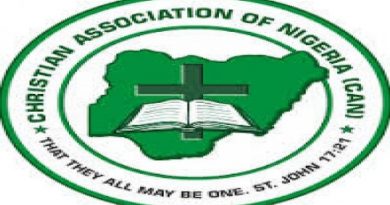