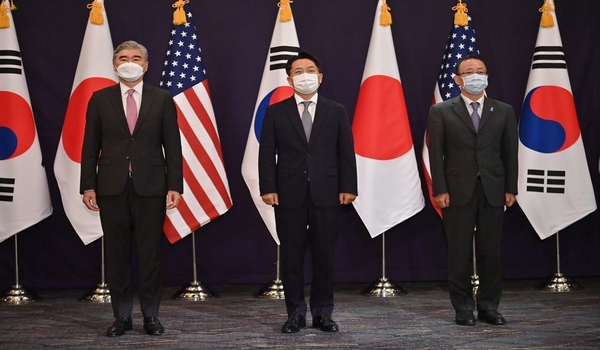 The United States, Japan, and South Korea have reportedly dropped a plan to hold defense ministerial talks in mid-January due to the coronavirus pandemic.

The three countries have been making arrangements for the ministers to meet in person in Hawaii, US.

But sources say the talks have been postponed as Austin tested positive for the coronavirus on Sunday and infections are surging in the United States.

The sources say no online meeting is planned, and a rescheduled date has not been set.

The talks were to occur when North Korea made a series of ballistic missile launches.

The defense chiefs were expected to discuss ways to fully denuclearize North Korea and to stop its missile test launches in violation of the UN Security Council resolutions.

The countries are now expected to consider when to reschedule the talks by assessing the pandemic situation. 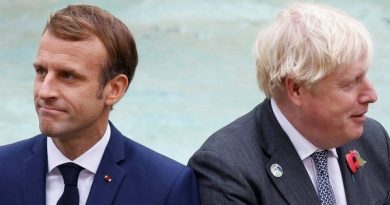