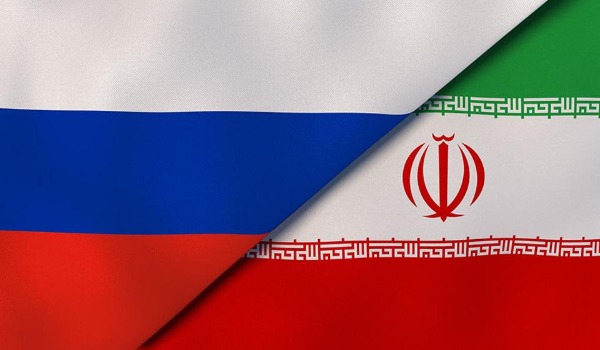 The United States says that Russian officials received training to operate drones in Iran as part of an agreement on the transfer of unmanned aerial vehicles between the two countries.

State Department Deputy Spokesperson Vedant Patel told reporters on Thursday that Tehran is working to supply Moscow with hundreds of drones, including those capable of carrying weapons.

Patel said the training was held over the last several weeks. He added that the US would “vigorously enforce all its sanctions on both Russian and Iranian arms trades.”

Last month, US National Security Advisor Jake Sullivan said the purported supply of drones is evidence that Russia is depleting its weapons stockpiles in its invasion of Ukraine.

Iran has rejected the reports as baseless.

Also, the British defence institute says the weapons and military systems used by Russia in its invasion of Ukraine contained hundreds of foreign-made parts.

The Royal United Services Institute for Defence and Security Studies released a report on Monday about the components in 27 kinds of Russian weapons, including cruise missiles.

The report added that more than 450 foreign-made components have been found in Russian weapons recovered in Ukraine.

The body reveals that Russia’s Orlan-10 reconnaissance drone was equipped with a video camera and an engine manufactured by Japanese companies.

The report points out that Russia acquired many of the foreign parts, which were subject to export restrictions, through Hong Kong distributors.

It stresses that Russia’s military program is dependent on technology from Western countries, and that degradation in Russian military capability could be made permanent if appropriate policies are implemented.

It concludes that significant international cooperation is necessary to prevent third countries from being used to ship components. 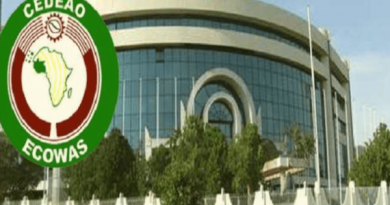 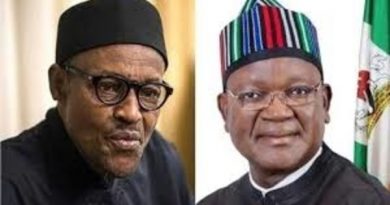