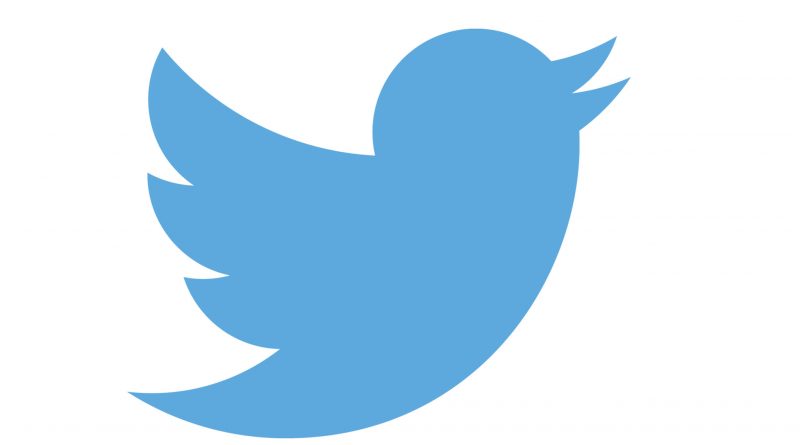 The United States Government has reacted to Nigeria’s President Muhammadu Buhari’s indefinite suspension of Twitter operations in the country describing it as a poor message to investors and undermines citizens fundamental freedom of expression.

The US reaction was contained in a message circulated on Saturday evening via the official Twitter account of the US Mission in Nigeria, @USinNigeria.

The statement reads, “Nigeria’s constitution provides for freedom of expression. The Government’s recent #Twitterban undermines Nigerians ability to exercise this fundamental freedom and sends a poor message to its citizens, investors and businesses.

“As President Biden has stated, our need for individual expression, open public conversation, and accountability has never been greater. The path to a more secure Nigeria lies in more, not less communication, alongside concerted efforts toward unity, peace, and prosperity.”

Following the federal government’s indefinite suspension of the microblogging platform on Friday, many Nigerians have bypassed the ban using Virtual Private Networks (VPN) to access the site.

Meanwhile, Nigerians Minister of Justice and Attorney General of the Federation, Abubakar Malami has ordered the immediate prosecution of offenders of the Federal Government’s ban on Twitter operations.

American microblogging and social networking service, Twitter says it’s working to restore access for all Nigerians who rely on social media site to communicate and connect with the world.

In a post on its public policy handle on Saturday, Twitter said access to open internet is an essential human right, adding that it is concerned about the restrictions placed on its operations in Nigeria.

The company said, “We are deeply concerned by the blocking of Twitter in Nigeria. Access to the free and #OpenInternet is an essential human right in modern society. We will work to restore access for all those in Nigeria who rely on Twitter to communicate and connect with the world.” 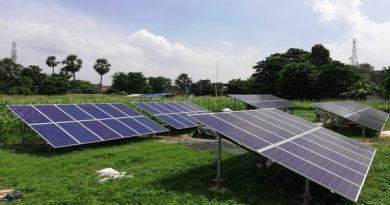 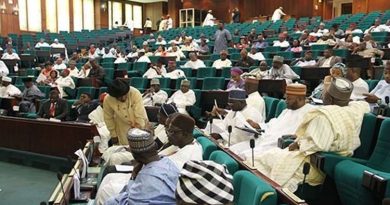