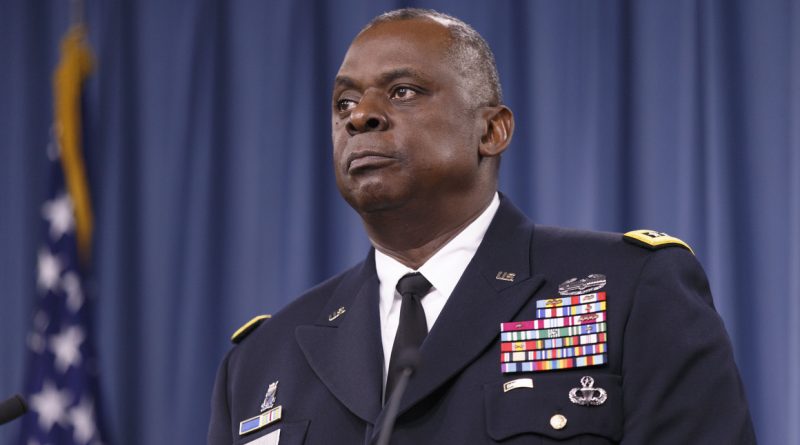 The US Senate Friday confirmed retired general Lloyd Austin as secretary of defense, the second cabinet nominee of Joe Biden to gain approval, and the first African American to lead the Pentagon.

Biden had called him “uniquely qualified to take on the challenges and crises we face in the current moment” when announcing his nomination in December.

Austin scaled through with overwhelming support from both Biden’s Democrats and opposition Republicans, who voted 93-2 in his favour.

The Senate endorsed Biden’s nominee, despite a law that stipulates the US military must be led by a civilian or, if former military official, someone who has been out of the service at least seven years.

Both houses of Congress in a bipartisan spectrum granted a waiver for his nomination, notwithstanding his retirement in 2016 which is contrary to the stipulated requirement crafted to ensure civilian control of the military.

Biden chose a former officer he knew well from when he was vice president in the administration of Barack Obama.

Austin, a West Point graduate who served four decades in the military, was commander of US forces in Iraq and then head of the US Central Command covering the Middle East, from 2010 to 2016.

Austin, known to be media-shy and not particularly politically savvy, tweeted a statement quickly after gaining Senate approval.

“It’s an honor and a privilege to serve as our country’s 28th Secretary of Defense, and I’m especially proud to be the first African American to hold the position.”

The retired four-star general takes on the job at a time Pentagon in the eyes of the Americans has dropped, thus needing strategic and focused efforts to root out racism in the ranks as well as give more opportunities for leadership positions to minorities.

In recognition of this arduous task, aside picking on China, his tweet read: “The job of the Department of Defense is to keep America safe from our enemies. But we can’t do that if some of those enemies lie within our own ranks.”

And continuing he said, “The activity that we’ve seen recently in terms of potential racists or extremist behavior within our ranks is in my view absolutely unacceptable.” 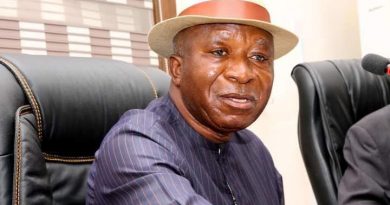 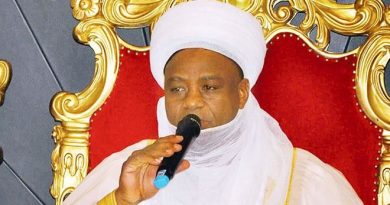