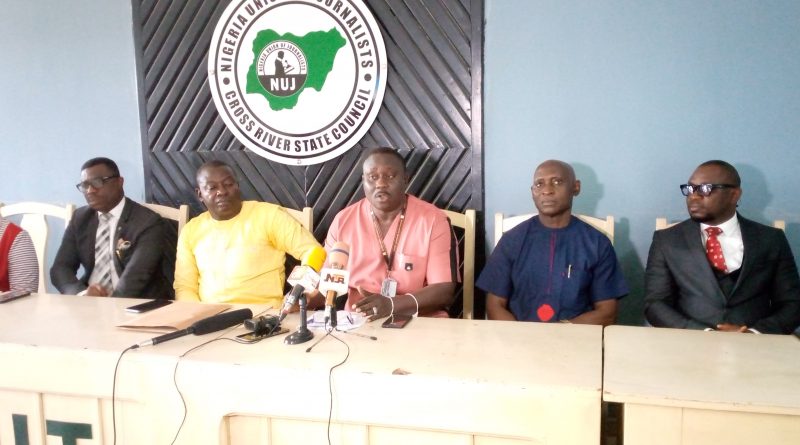 The authority of the first privately owned University, Arthur Jarvis, has denied allegation that it was a ground for breeding cultists and terrorists as published in an online news medium.

The Chancellor, Sir Arthur Jarvis Archibong, said this in Calabar, Tuesday, during a press conference described the allegation as ‘spurious, false and malicious’ aimed at tarnishing the image of the institution and reputation of staff.

He explained that a mother to a 100 level student of the university (names withheld) had gone to the press to allege that her daughter was assaulted by fellow students for allegedly stealing a note book.

Sir Archibong explained that a case of assault was recorded in the female hostel of the university involving about five students one of which was accused of stealing but that the authorities had stepped in on the matter only for the mother of the accused girl to go to press and the police to call the institution unprintable names.

The Chancellor said “the aforesaid malicious and false publication on the social media became trendy and attracted a lot of negative comments from social media users who now believe that Arthur Jarvis University is a breeding place for gangstarism, cultism and other related activities and whose students are prone to violence, physical attack, assault and bullying of other students.

“In the face of this social media trial, in order to limit and control the damage already suffered by the University, the University published a disclaimer while attempting to reassure the general public of the integrity of the Institution.

“To this end, I unequivically place on record that Arthur Javis University is not and does not represent any of the derogatory and defamatory statement. The University has zero tolerance cultism, gangsterism, terrorism and other forms vices.” 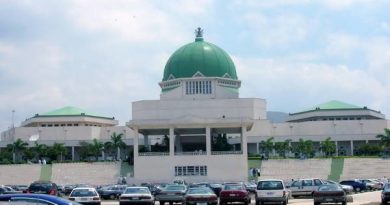 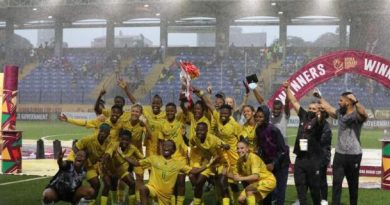 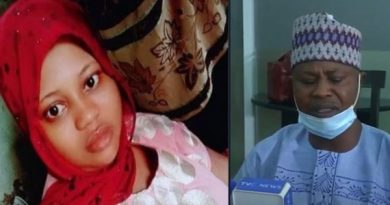