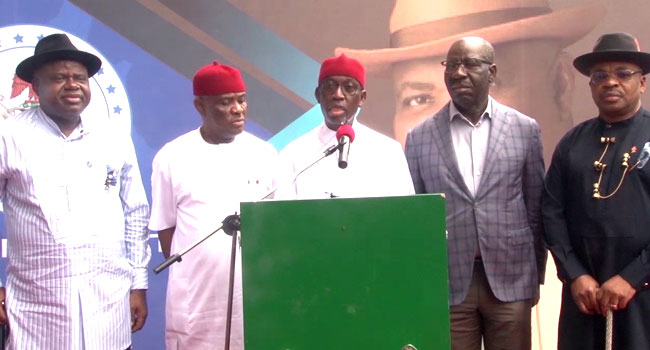 South-South state governors have resolved that states in the region should join the suit filed by the Federal Inland Revenue Service (FIRS) challenging the collection of Value Added Tax (VAT) by states.

This was part of the resolutions reached at the meeting of the South-South Governors’ Forum held on Monday at the Government House in Port Harcourt, the Rivers State capital.

The Delta State Governor and Chairman of the forum, Ifeanyi Okowa, disclosed this while briefing reporters at the end of the closed-door meeting.

It would be recalled that Rivers State was initially the only respondent to the suit pending before the Court of Appeal before authorities in Lagos and Oyo states filed applications for joinder in the appellate court.

Meanwhile, the forum deliberated extensively on regional and national issues and resolved to approve the establishment of a regional security outfit to be launched “very soon”.

The governors appealed to the National Assembly to immediately review and amend sections of the recently enacted Petroleum Industrial Act.

They explained that the amendment was necessary to give a clear definition of a host community and transfer the power to appoint the trustees to state governments.

The forum also called on President Muhammadu Buhari to respect the law establishing the Nigeria Delta Development Commission (NDDC) by appointing a substantive board.

They demanded as well that the report of the forensic audit of the agency recently submitted to the President be made public.

On the management of the nation’s economy, the governors called for the relocation of the headquarters of the Nigerian National Petroleum Corporation (NNPC) and head offices of international oil companies to the states in the Niger Delta region.

According to them, the request has since been made during a dialogue between stakeholders in the geopolitical zone and a Federal Government delegation led by the Chief of Staff to the President, Professor Ibrahim Gambari.

However, Cross River State Governor, Ben Ayade, was absent at the meeting. 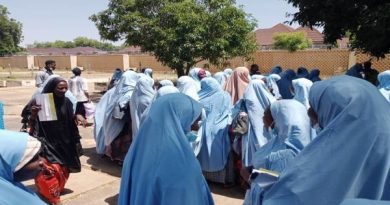 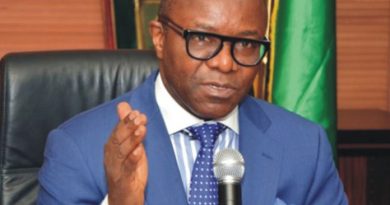 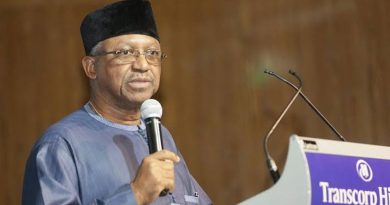