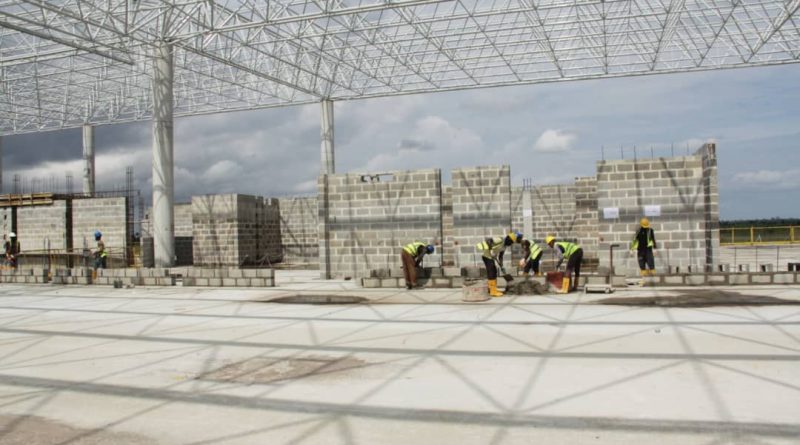 The new terminal building at the Victor Attah International Airport, Akwa Ibom State is billed for completion in 2022.

This was disclosed by the state Commissioner for Special Duties, Mr Okpolupum Etteh, after a tour of the construction site by journalists in Uyo yesterday.

According to him, the all automated terminal building which is estimated to process one million passengers a year, and has a sitting capacity for 1,000 persons is designed after Istanbul’s latest airport terminal in Turkey.

Etteh said that government was comfortable with the speed of work so far explaining that the terminal building is both for domestic and international flights, and that, provision has been made for further expansion.

“If not for COVID-19, we were looking at completing this project by December this year but now, we are looking at the middle of next year, there is nothing we can do. Even the roofing sheets, we are still expecting them from Turkey.

“But so far, so good we are very okay, but you know even when you finish, you still need one or two months to test run all the electrical facilities before handing over.

“But there are some few things that we have here in the terminal that they don’t have at the terminal in Istanbul, Turkey. Virtually every thing here is going to be automated, even the lifts, the escalators, that is what makes this building a smart building.

“This terminal is designed to process a minimum of one million passengers a year. It has a sitting capacity of 1,000.

“The building is divided into two, one way is domestic, the other way is international. We have immigration, we have customs, we have duty free shops, everything you have in an international airport,” he stated.

The Commissioner explained that the government is hoping the airport would translate to a hub for aviation operations in the region, with the completion of the Maintenance, Repair and Overhaul (MRO) section amongst other ongoing projects.

He said the airport would soon begin the operation of international flights within the sub-region, once the aircrafts purchased for that purpose arrives the state.

“This building is not only for domestic operations, we are looking at it becoming a regional hub, so there is going to be a lot of employment here, and there will be a lot of revenue for the Akwa Ibom State Government.

“We have so many projects around here. We are also working on the inside of the MRO for the completion of the MRO.

“Aviation is one investment that will bring so much investment and revenue to the state. That is why we just procured the brand new aircraft that is about to arrive, those ones will do International flights within the sub region,” he stated.

Earlier,, Mr Onur Uzel, the Project Manager of VKS Nigeria, the construction company handling the terminal building project, affirmed that the project was delayed due to COVID-19.

He added that Turkey, where some of the materials for the construction was sourced from, recently removed the restriction on movement occasioned by the pandemic.

He stated that 10 to 12 months was needed to complete the project, adding that on completion, the project would serve as a landmark for the state and the country.

“We have done a lot of work in Europe and Africa, but I am sure that this would be the most amazing one when we finish. It will be landmark not only for the State but for Nigeria.

“We are going to use the latest technology not only in terms of mechanical and electrical, but also smart VHS handling system, advanced VGL ducking system,” he said. 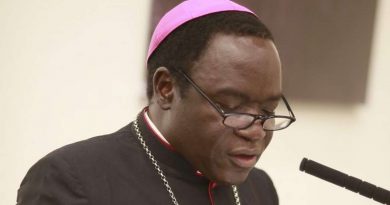 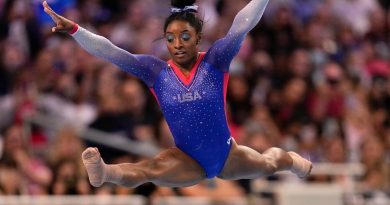 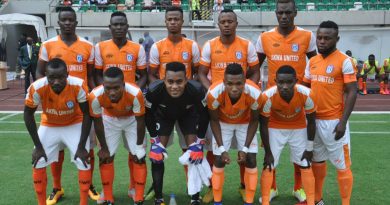