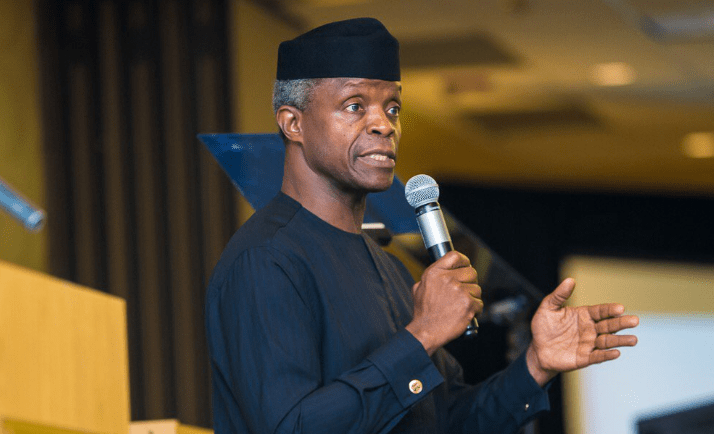 Nigeria’s Vice President, Professor Yemi Osinbajo has called for increased participation of the youth in Nigerian politics, saying that the basis of liberal democracy is that everyone is invited to the table.

Osinbajo was speaking on Monday in Abuja at the presentation of the book, “Politics that Works: What Schools and Seminars Won’t Teach You about Winning Elections,” co-authored by Special Adviser to the President, Senator Babafemi Ojodu and Alex Adekunle James.

According to the Vice President, both the old and the young should be involved in governance and work together for the development of the country.

He said, “The type of politics that most of us will prefer is liberal politics, trade enterprise, individual freedom, democracy.

“It means that there can be no discrimination either on the basis of age, gender, or political persuasion. So, that is why we negotiate our way through these things.

“Then, we started talking about quota, or affirmative action, or some solution or the other. The simple reason is that the very basis of liberal democracy is that everybody is invited to the table.

“I’m strongly of the view that everyone must be invited to this party.”

Vice President Osinbajo identified money as a major barrier inhibiting the participation of the youth in politics, insisting that there should be level-playing ground for all those interested in politics.

“The important thing is to ensure that, as well as possible, we have a level-playing ground. The problem also of liberal politics is money because resources will also, to a large extent, determine who will play the game.

“For example, somebody who has a major company who has the resources will probably be able to get into the game faster than a 60-year old man with all the experience but no money.

“So, there are barriers. I think what is important is to see how we can remove those barriers as much as possible so that there is a level playing ground,” Vice President Osinbajo explained.

He said that his experience as vice president and working with many young people, has shown that “the quality of contribution is not defined by age.”

Osinbajo said that the book has two important lessons to teach politicians.

“As a matter of fact, when I came into politics, I thought I knew all about politics, having been one way or the other involved. But I can assure you that the past few years have taught me that there is still so many that you cannot be taught in any book.

“The second is that this is a inter-generational effort. One between a sixty something old Senator Femi Ojudu and twenty something, I believe, Adedkunle James.

“So, both have tried to teach important lessons here that the best way that this could work is where there is inter-generational handshake; the young and the old as opposed to any attempt to define the tenets of liberal politics by saying that it is one group or the other,” he said.

Ojodu advised the youth in Nigeria to get more involved in politics instead of spewing anger, hate and frustration.

“Many of you are full of anger that you are almost consumed by abusing everybody and throwing tantrums.

“Many of you have gone as far as denigrating, hating and cursing your country Nigeria. Some of you have lost hope and are thinking of second option, a number of others are withdrawing to their ethnic cocoon, brewing hate, sowing seeds of discord.

“This cannot be right. Anger solves no problem. It only leads to despondency and frustration. It is in trying to take a new approach, the positive one that will be beneficial to all,” Ojodu explained.

He added that the book would teach aspiring young politicians to take the right tools and chart a course for the present and future generation of Nigerians.

There was also a panel discussion that centred on why young people should be in politics. 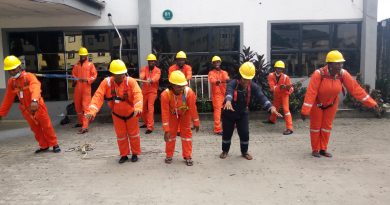 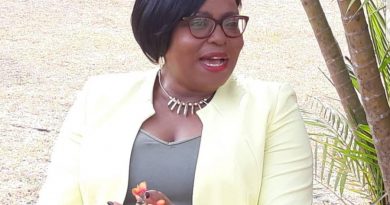