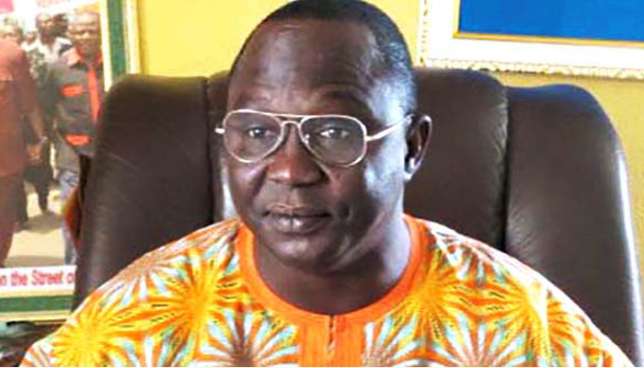 The President of the Nigeria Labour Congress, NLC, Ayuba Wabba has re- echoed the information in the public domain that the National Assembly leadership is working surreptitiously with vested interests outside the assembly, anxiously to pass the bill, without due legislative process.

The apex labor body upheld that although the National Assembly is constitutionally vested with lawmaking, it warns against the National Assembly ambushing Nigerians saying  not heeding the patriotic voices across the country to jettison the controversial bill would portend danger to national unity

And doubling down, NLC warns against legislative abuse, or betrayal of Nigerians, as that is what it will amount to, if the bill is passed, or caused to be passed without public engagement and scrutiny.

It worries that already, the sentiments expressed against the bill are too grave to be brushed off, recalling that this bill was rejected in 2018 with very good reasons.

The group stated succinctly that the National Assembly should listen to the voice of reason, by discarding the bill, and that as a pan-Nigerian organization, it would continue to work tirelessly for the unity, development and progress of the country. 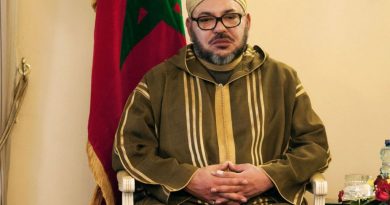