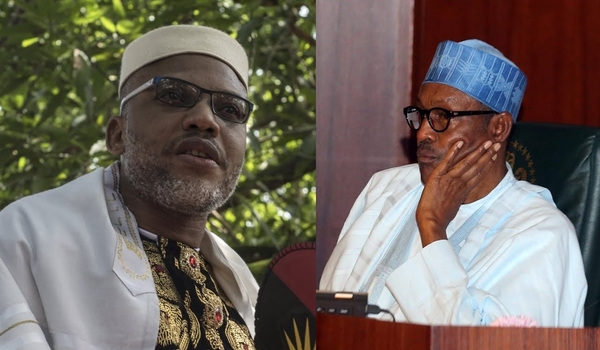 President Muhammadu Buhari has ruled out the option of pardoning the leader of the proscribed Indigenous People of Biafra (IPOB), Nnamdi Kanu.

Although he acknowledges the possibility of a political resolution, he believes the IPOB leader must answer for his actions over the years, especially while he was out of the country.

“Nigerians know that I don’t interfere with the judiciary,” the President told Channels Television in an exclusive interview aired on Wednesday. “Let him be listened to. For those who are saying that we should release him, no we cannot release him.

“There is a possibility of political solution; if people behave themselves, all well and good, but you can’t go to a foreign country and keep on sending incorrect economic and security problem against your country and thinking that you will never have to account for what you have been doing. Let him account for what he has been doing.”

In November last year, President Buhari had promised to consider the request of some leaders from the South East region to release Kanu who is facing treason charges preferred against him by the Nigerian Government.

Reminiscing the November 19 meeting of Igbo leaders under the aegis of Highly Respected Igbo Greats last year to the President on Kanu’s release, Buhari had said that they have made an extremely difficult demand, he insisted that the best thing was to subject the IPOB leader to the judicial system.

The President said he had doubted if Kanu was willing to return to the country to clear his name from the allegations against him after he fled in 2017.

“There is one institution that I wouldn’t dare interfere with – that is the judiciary,” he said. “Kanu’s case is with the judiciary, but what I wonder is when Kanu was safely in Europe abusing this administration and mentioning too many things, I never thought really he wants to voluntarily come and defend himself on the accusations.

“So, we are giving him an opportunity to defend himself in our system, not to be abusing us from Europe as if he was not a Nigerian. Let him come here to us and then criticise us here.”

Improved Security?
Apart from the trial of the IPOB leader, the President also spoke about a number of burning issues including security, economy, and politics, among others.

He began his interview with an assessment of his administration’s performance since he assumed office in 2015, especially in the three key areas of security, improving the economy, and fighting corruption.

“For Nigerians to be fair with this administration is to try and find out from the time we won the election in 2015 till now, in the three promises we made – improving security, improving the economy, and trying to fight corruption; securing the country in the North East, if you ask anybody from Borno State, from Yobe State, from Adamawa State, there are a number of local governments – about 18 – that were in the hands of Boko Haram, no local government now is strictly in the hands of Boko Haram or ISWAP. So, in that respect, we have done something,” President Buhari asserted.

“In the economy, don’t forget and I challenge so many people to go and check with the central bank or NNPC. The production from 1999 to 2014 was 2.1 million barrels per day. When we came, somehow the militants were unleashed in the South-South.

“Production went down to half a million barrels per day, and coincidentally, the price again collapsed to about $37 per barrel. But look at what we did within the time frame and the resources available to us relative to the government we inherited.”

Despite the gains made so far in improving the economy, the President is not happy with the present state of power because no country can develop without infrastructure, and infrastructure, for him, means road, rail, and power.

He, however, gave an assurance that his administration was working hard to bridge the gap, although the privatisation of the sector was another problem to worry about. 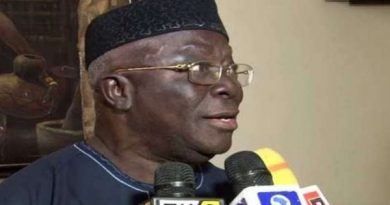 Akande is tied to Tinubu’s apron strings, selling out Yoruba to help him become President_Ayo Adebanjo 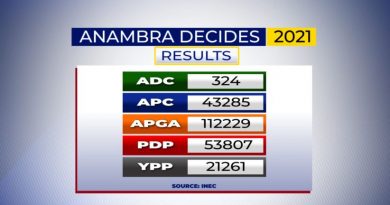 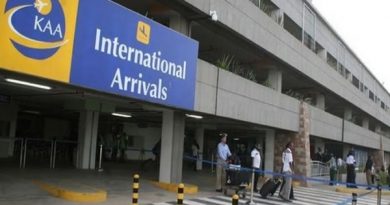