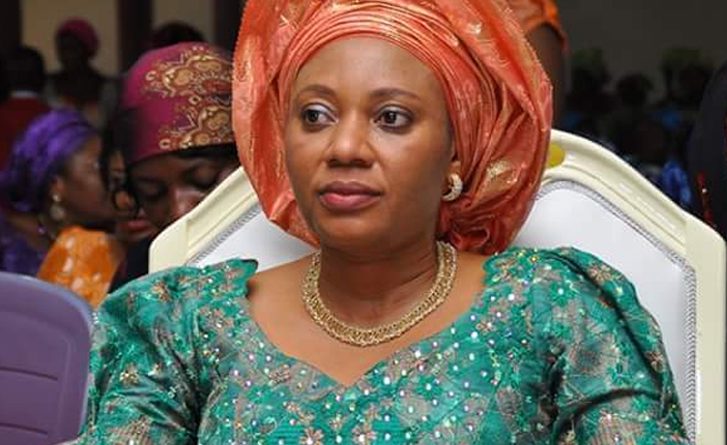 Mrs Martha Emmanuel, the wife of Gov. Udom Emmanuel of Akwa Ibom, on Friday decried the rising cases of rape, child trafficking and baby factories in the state.

Emmanuel spoke at the monthly women prayer summit held in Uyo on Friday.

She said that despite her modest efforts to stem the tide, some bad elements were hell-bent on perpetrating heinous crimes in the state. She urged mothers to be watchful of their children as reports of rape, child pornography, trafficking and baby factories were on the increase in the state.

Emmanuel reiterated her commitment to halt the vices in the state and encouraged mothers to do their part by not abdicating their roles as caregivers.

Newsmen report that the theme of the prayer summit was, “Taking over Territories.”

“I encourage women to rise and take dominion over the land as the devil is on the prowl looking for innocent blood. The spate of violence and bloodshed across the nation has become worrisome to all sane minds. Hence, there is the need for women to cry out in prayers to God for His divine restoration,” the governor’s wife admonished.

Emmanuel led the women in offering special intercessory prayers for the peace of the country. She said that no matter the giants facing the nation, God is able to push them aside for peace and prosperity to dwell in the land.

Pastor Glory Udoemma of the Restoration Ministries, Calabar, was the guest minister at the summit. She, in her brief exhortation spoke on the title of the summit: “Taking over Territories.”

She said that dominating territorial boundaries was not a gender thing as women, irrespective of background, could influence territories for God. She took her text from the book of Joshua 35 vs 4, and explained that God’s expectation for every believer is to take over territories for Him.She said that Christians should possess new attitudes embedded with boldness, compassion for the weak and reverence for God.

Newsmen report that special prayers were offered for the peace and security of the nation and the state. Also, that prayers of intercession were offered by those present for the state’s first family. 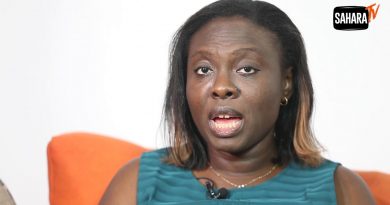