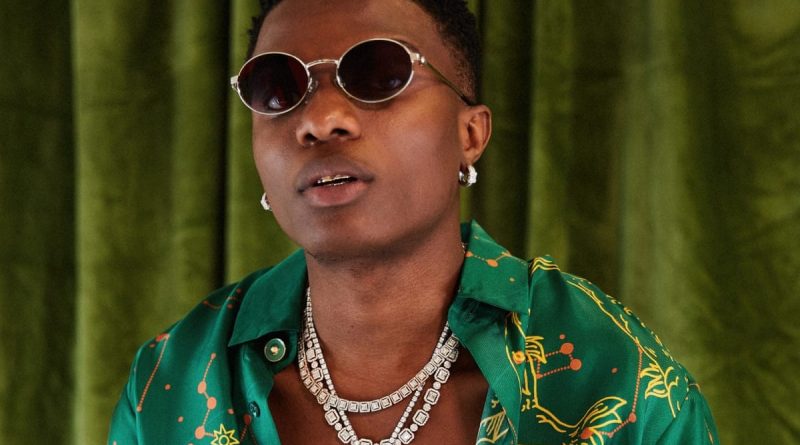 To many, he is more than the average Surulere-bred Superstar. He is now a cultural symbol for hustlers and dreamers; a continental pride as one of the most celebrated African entertainers in the world and one of the most loved musicians in Nigeria, with a massive fan base that are loyal to him under the moniker ‘WizkidFc’. But to the 31-year-old enigma, he is first a father before anything else.

“Fatherhood means everything to me. Before, I used to see myself as Wizkid the musician, but after I had my kids, I now see myself as a father before everything else; that is who I am. I would put everything before my kids; I would stop the world if I could for my kids. That is the kind of father that I am. They mean everything to me, my heart and soul.

“The most important thing to me is family; I am a big, big family guy. My son is my best friend; he calls me every day and we have the craziest conversations. He is nine years old now. It is very important for me to keep the family; that is one thing that my parents instilled in me to understand that there is nothing more important to me,” he said passionately in his recent documentary dubbed, A Superstar at 10, which chronicles his decade-long existence as a superstar.

The documentary, which is also in partnership with YouTube and is released on the same platform, captures the singer from his childhood to his globally acclaimed album, Made in Lagos. It also captures his mentors and colleagues in the industry, including Banky W, Terri, Basketmouth, Ali Baba, Anthony Joshua and Femi Kuti.

These lessons that Wizkid shares are also quite exciting at this time in the world, as tomorrow is Father’s day. Wizkid, who is a father of three boys – Boluwatife (10), Ayodeji (5) and Zion (4) – recalls that his life as a superstar was heavily impacted by his family and experiences while growing up with them, especially with regards to religion.

“I was born in a place called Alab; it was amazing for me. Sometimes, I still have flashbacks. My house was like a fun house; it is why I have so many stories. I was the last child of the family. I wasn’t a spoiled last baby, but I got my way sometimes. Growing up in a spiritual home in Lagos really opened my mind; my mum is Christian while my Dad is Muslim. I used to go to both and that really just opened my mind to see that the biggest religion in life is actually love; I eat, preach and sleep it.”

AFTER a solid decade rising through the social ladders to become one of Africa’s most celebrated musicians, the biggest and most consistent thing with Wizkid would be his sincerity to his nature. Over time, Wizkid has evolved to be more experimental and intentional with his music, sometimes choosing self-censorship over popular demand and even if that means delaying an album for over five years.

For the superstar, he has always wanted to be a melting pot of different vibes, which portray his strength as a musician.

“I am a musician musician; you get what I mean? I don’t put out music until it is good enough for me. From my first album, I have always wanted to show people that I can make different types of sounds. If you listen to my first album, you would see songs like Joy, which is a reggae song. You would see Don’t Dull, which is Naija pop, you would see Tease Me, which is a dancehall record, and you have Love My Baby, which is a love song. Every time I make my album, I always like to bring in a little bit of everything that I can make into it. And that is why I always try to keep evolving as a musician.”

Banky W who was Wizkid’s first gate pass into the spotlight of the industry explains that Wizkid’s gift is not just a melodic voice or creative song writing; it is actually his consistent dedication to his craft and work ethic that brought him to the limelight and left him there like it is his father’s house.

“Wiz for a long time in his life wasn’t fortunate enough to afford to pay for studio time. But he was a studio rat and he would just go to any studio where they would let him hang out. And he would hang out all day and just hope and pray that they would let him, at the end of the day, to just record for 15 minutes. So, all day long, he would be working on hooks and melodies and coming up with things, in case he was given an opportunity to jump on the mic for a few minutes. So, that became his process and how he is now one of the fastest songwriters that I have ever encountered in my life. He would just sit and listen to the music and start freestyling a melody that would become a song that the whole world would want to sing.”

He continued: “For me, that is where the whole name Wiz comes from and it’s appropriate. It is literally genius level creation at the spur of the moment. For me, I take my time, but he has the ability to do it quickly. I think that says something to people; no matter where you are, develop yourself to get so good that when you are given an opportunity you would make it big.”

Wizkid confirms this, saying, “If it had to do with music, you would find me there, even where I wasn’t invited.”

He also praised Banky W, “for his understanding of my vision and taking me under his wings like a brother. Me getting signed to Banky W changed my life.”

After a successful decade rising from Wizkid the studio rat to Starboy the global superstar and label CEO, Wizkid definitely has his head abroad, but his heart at home, and this is the kind of superstar that he says he prefers to be.

“Lagos is what defines me; that is who I am. Everything that defines me is based on what I learned growing up here. I don’t joke with my name; Wizkid is a brand. It is one of the biggest brands ever. Wizkid is not just Wizkid; you are talking about Lagos and Africa. Making music doesn’t mean I have to make what is local and popping right now. I am an artiste born and raised in Lagos and I can make amazing music.” 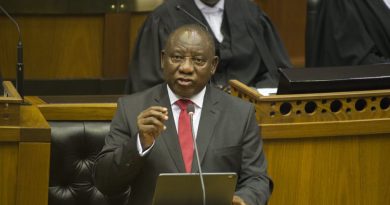 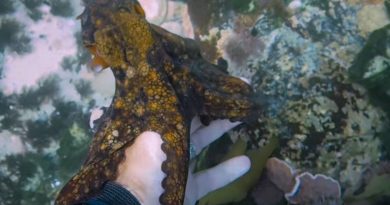